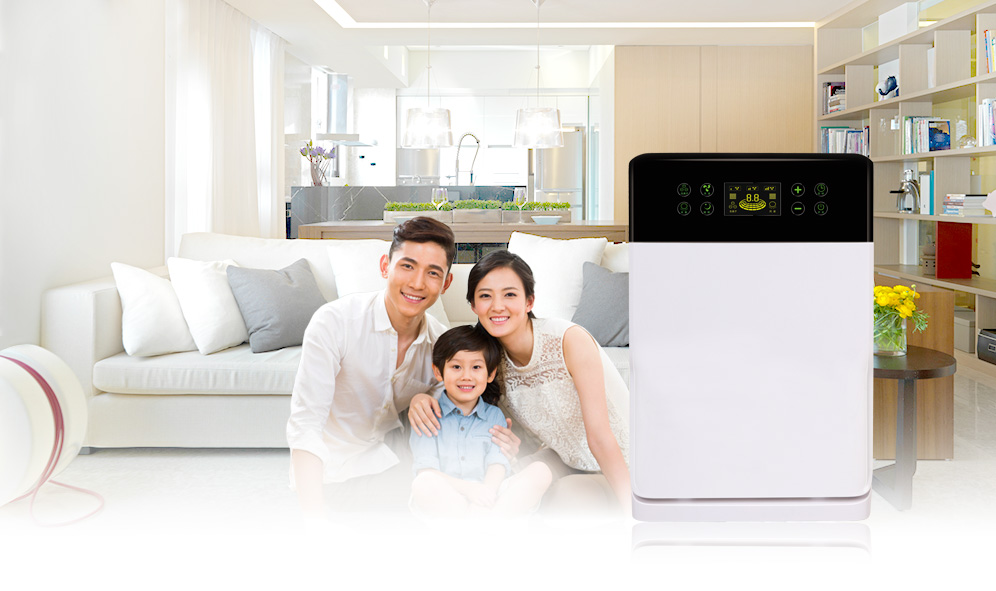 The world’s largest air purifier will replace China’s smoke, and the smoke-free tower will arrive in China in September.

When artist Daan Roosegaarde visited Beijing in 2014, his inspiration came from something he had never seen before.

From his hotel room on the 32nd floor, his views on a large number of Chinese capitals were completely obscured by smoke.

Two years later, he was visiting China on the world’s largest air purifier.

The tower has just been commissioned in Rotterdam, Rosgard’s home town, and its company Studio Roosegard is headquartered in Rotterdam.

It has had an amazing impact on the local environment.

“For some reason, the rabbit was particularly interested in the space around the tower. I don’t know why. Maybe they can feel the difference, “he said.

Roosegaarde said that a 7-meter tall tower can purify about 30,000 cubic meters of air per hour. “It’s a community, a day.”

Can these towers save lives?

The tower is scheduled to arrive in Beijing and China in September.

The trip is a collaboration between Studio Roosegaarde and the Ministry of Environmental Protection of China, which will determine China’s urban sites based on the results of a public vote.

After China, Roosegaarde plans to take the tower to all parts of the world – Mexico City and India are under consideration.

More than 80% of the urban population is exposed to air quality levels that exceed the World Health Organization limits, and as urban air quality declines, the risk of stroke, heart disease, lung cancer, asthma, and other diseases decreases. It rises.