Control the PM2.5 in the car, is the smart car air purifier reliable? 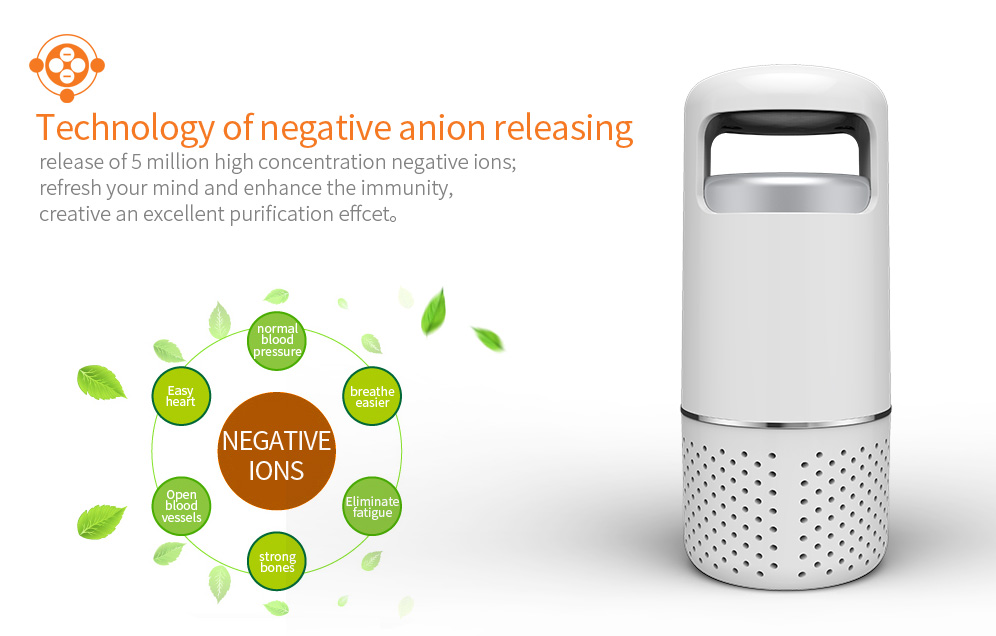 Olansi’s purification principle is to release the negative ions and the positively charged pollutant particles in the air so that the dust particles such as PM2.5 in the air sink and collide by the positive and negative ions.
In addition, the negative ions can also reverse the polarity of the bacterial protein, so that the viability of the bacteria is reduced or killed, and the effect of purifying the air and eliminating odor is achieved. At the same time, it also emits the same positive and negative ions in the natural environment through a plasma discharge, inhibiting viruses and molds. Taken together, its nominal PM2.5 removal rate is 99%, and the sterilization rate is 98%.
Olansi car air purifies by releasing negative ions and plasma, so it does not need to replace the filter, eliminating the need for post-use maintenance.
Gesture control – easy to operate
How does Olansi with only one power interface implement functional control? Gesture control. When connected to the power supply, just swipe your hand on the top of Olansi, it will start up and work in weak wind mode, then swipe, switch to strong wind mode, repeat this action, shut down.
With such a design, when the vehicle is in an in-vehicle application, the user can blindly operate and judge by the fan sound to ensure driving safety.
In the audio-visual room with 37dB of ambient noise, the noise in the Olansi weak wind mode is 47dB, and the noise in the strong wind mode is 58dB. There is no noise problem. In the daily office environment, it is recommended to turn on the weak wind mode.
Have a car, rest assured
Olansi offers an absorbing car base that fits snugly into the water cup next to the driver’s handrail. However, if you install a driving recorder and take power through the cigarette lighter interface, it can only choose one with Olansi.
Test the purification effect of Olansi in the car. On the same day, Chongqing’s PM2.5 was 75. When it was just on the train, the PM2.5 of the air inside the car was 38, which was not big. A cigarette was placed inside the car, and after a while, the PM2.5 in the car rose to 115. At this time, the Smart strong wind mode is turned on, and when the window is closed for about 20 minutes, the air in the vehicle is restored to about 45, and the effect is obvious.
Contact us for more products and discounted prices
Helen:
+86 13922346046
info@olansiglobal.com
https://www.olansiglobal.com
Posted in Air Purifier News and tagged Hepa Air Purifier, home air purifier, ionizer air purifier.