How much do you know about hydrogen-rich water? 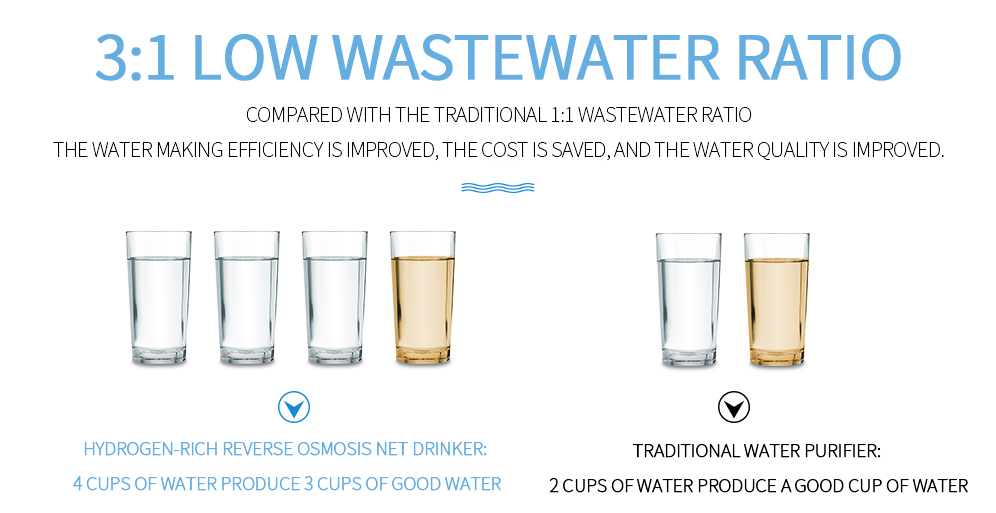 2. Is hydrogen safe for humans?
Hydrogen is an endogenous gas, and the anaerobic bacteria in the intestinal flora of the body produce a large amount of hydrogen, and the gas exhaled and excluded by the human body contains hydrogen. Therefore, hydrogen is very safe for the human body.

4. What is the oxidation of the body?
Oxidation is reflected in all aspects of human health, including skin problems, cardiovascular and cerebrovascular problems, immune diseases, malignant tumors and aging. Long-term consumption of hydrogen-rich water can improve skin tone, skin texture, fade spots, age spots, etc. in Japan. Fashion women are the largest consumer group of hydrogen-rich water.

5. What are the anti-inflammatory effects of hydrogen?
Long-term consumption of hydrogen-rich water can alleviate chronic inflammation in the body, improve immunity, enhance disease resistance, reduce fever or reduce symptoms of cold and fever. Including otitis media, gingivitis, chronic bronchitis, chronic pelvic inflammatory disease, rheumatoid arthritis and so on.

6. What are the metabolic regulation effects? Can you lose weight?
Drinking hydrogen-rich water can promote lipid metabolism, regulate blood pressure, and blood sugar, thereby reducing the complications of hypertension and alleviating metabolic syndrome. Experiments have shown that hydrogen promotes lipid metabolism by promoting the secretion of FGF21 in the liver, which plays a role in weight loss. Many users feedback that they drink 3 bottles of hydrogen-rich water every day and lose 3-5 pounds a month.

8. What is the specific effect on other metabolic diseases including diabetes and gout?
The improvement of diabetic complications is relatively fast. Generally, drinking hydrogen-rich water for one month, the complications begin to reduce or even disappear. About three months, blood sugar began to decline, and insisted on drinking for more than one year, and gradually reduced the drug. There is also a clear effect on erectile dysfunction caused by diabetes. Gout patients generally drink gout for about three months, and the blood uric acid level returns to normal levels from six months to one year.

9. Who is suitable for drinking hydrogen-rich water?
Everyone is free to drink, especially white-collar workers, sub-healthy people, athletes, beauty lovers, pregnant women, and people with health and anti-aging needs.

10. What are the benefits for athletes?
Strenuous exercise produces a large amount of oxygen free radicals in the body, leading to “oxidative stress after exercise”, and hydrogen can effectively alleviate oxidative stress. Recent research shows that hydrogen-rich water can fight blood acidification caused by exercise, help athletes to increase their stamina and quickly recover their strength. Long-term drinking of athletes can improve the performance of the game.

12. What are the experiences of healthy people drinking hydrogen-rich water?
First of all, the most obvious and fastest experience is the anti-fatigue effect. Secondly, drinking hydrogen-rich water combined with a hydrogen-rich water mask can significantly improve the skin tone and lighten various skin problems such as age spots and pigmentation. The force is obviously improved, and the cold and fever will be significantly reduced. Even if the cold is cold, the symptoms will be obviously alleviated; long-term drinking can prevent a variety of diseases, including various chronic diseases; long-term drinking can achieve perfect anti-aging effect.

13. Is it safe for children to drink?
You can safely drink! At present, air pollution causes many children’s immunity to decline. Drinking hydrogen-rich water can improve children’s disease resistance and prevent common health problems in modern children such as obesity.

If you are interested in this, please contact us for more products and preferential prices
Helen:
+86 13922346046
info@olansiglobal.com