How much do you know about the hazards of PM2.5? 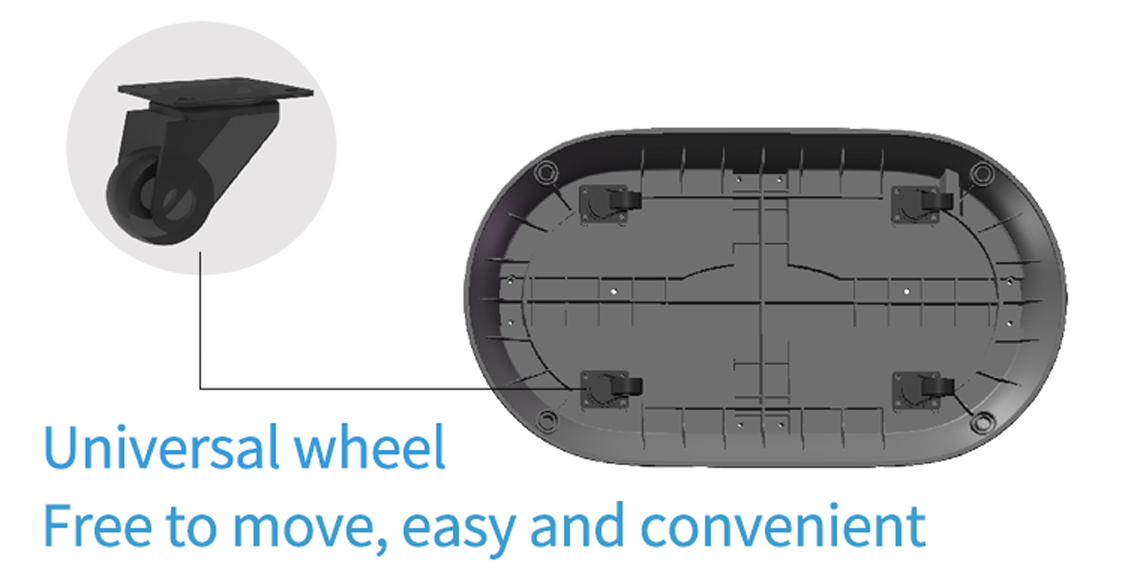 With the frequent smog and PM2.5 vocabulary in the network and media reports, I believe many people are no strangers to PM2.5, but how much do you know about the real harm of PM2.5? In addition to knowing that it can cause respiratory diseases such as cough and asthma, do you know that it may even damage the reproductive system and affect fetal development?

PM2.5 is like a carrier that carries many harmful substances such as bacteria, carcinogens, polycyclic aromatic hydrocarbons, heavy metals, and so on. A large amount of particulate matter enters the lungs and has a clogging effect on local tissues, which can reduce the ventilation of local bronchus. We can imagine that the sand in the eyes and the eyes will be inflamed. Deep in the respiratory system is also a sensitive environment. Fine particulate matter stays in the respiratory system as a foreign body for a long time, which also causes inflammation of the respiratory system. Causes cough, difficulty breathing, rhinitis, rhinitis, exacerbation of asthma, and chronic bronchitis.

In addition to changes in the vascular membrane, many harmful substances carried by PM2.5, directly into the blood after inhalation, will directly damage the intima of the blood vessel, thereby thickening the vascular intima, causing stenosis, increasing blood pressure, etc., and increasing the thrombus. may. It even causes heart disease such as congestive heart failure and coronary artery disease.

In the haze days with high PM2.5 concentration, the sun is often blocked, the temperature is often low, some high blood pressure, coronary heart disease patients go from warm indoors to cold outside, the blood vessels expand and contract, and the blood pressure rises. high. The blood vessel wall of the elderly is very thin, and it is easy to cause stroke and myocardial infarction after the blood pressure is raised. In addition, upper respiratory tract infections caused by smog, pneumonia and other symptoms can easily induce heart failure in patients with heart disease, which can lead to shock or even death.

A survey from northern Bohemia conducted a study of pregnant women exposed to high concentrations of PM2.5 and found that high concentrations of fine particulate contaminants may affect fetal development. PM2.5 is attached with many harmful substances such as heavy metals and polycyclic aromatic hydrocarbons, which cause maternal blood toxicity, which may lead to intrauterine growth retardation and low birth weight, as well as congenital functional defects. Toxic substances can also pass through the placenta and directly poison the fetus. Premature infants, neonatal mortality, especially in early pregnancy.

On October 17, 2013, the International Agency for Research on Cancer (IARC) at the meeting in Lyon had identified the atmospheric pollutant PM2.5 as a primary carcinogen (a definition of one level: a carcinogen for humans). At this point, in addition to affecting cardiovascular and respiratory diseases, PM2.5 will increase the risk of lung cancer.

The skin is the largest organ in the body, communicating with the outside world through breathing. Because it is exposed to the air for the longest time and the largest area, there is a certain amount of damage when exposed to smog for a long time.

PM2.5 adsorbs harmful substances such as heavy metals and microorganisms. When these particles are stained on the skin, they will cause irritation to the skin and hinder the normal breathing and detoxification of the skin. Staying in the skin for a long time will clog the pores, and the skin will become dull and rough, causing skin conditions such as acne, acne, itching, and severe skin diseases such as dermatitis, eczema and urticaria. Therefore, the continuous smog weather for many days is also an important reason for the increase in the number of hospital dermatology clinics.

Most people may have such experiences. They feel comfortable and energetic in sunny weather, while in the rainy weather they feel depressed and unable to do spiritual work.

The haze weather is low and the visibility is poor. It is easy to cause people to be lazy and depressed. The impurities in the air cause people to have difficulty breathing and chest tightness. These bad symptoms also affect mental health. The inconvenience of travel can cause people to suffer depression, psychological quality is poor, patients with obsessive-compulsive disorder, physical disorders and suspected illnesses are prone to psychological problems. In addition, the lack of sun exposure in the haze days, the body’s happy hormone melatonin is contained, so people are prone to seasonal mood disorders and even induce depression.

Melatonin has an inhibitory effect on life activities, causing depression, lowering body temperature, slowing heartbeat, and lowering blood pressure. At this time, the brain and the body will enter the rest state and start the sleep mode. As the sun exposure time in the autumn and winter seasons is gradually shortened, the melatonin content in the human body increases, causing the concentration of excitatory transmitters in the body to decrease, the excitability to decrease, and causing a depressed emotional response. Therefore, patients with depression are prone to morbidity, and many people in the normal population will experience depression.