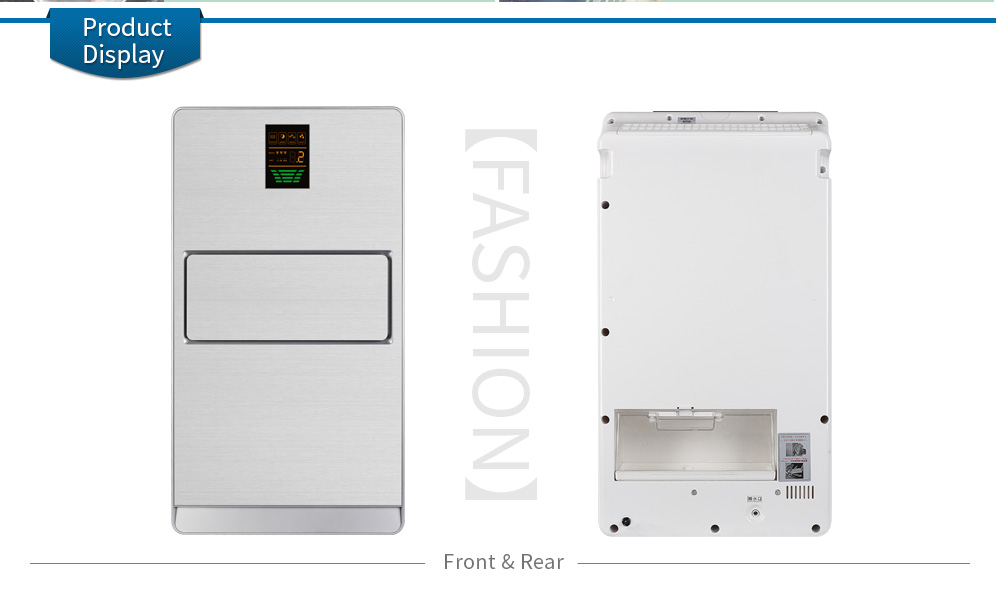 After the rain, when you walk in the woods, you will usually smell the very fresh air, and this taste is ozone.

Ozone is present in forests and urban outdoor environments. Its stability is extremely poor. Under normal temperature and pressure, it can be quickly decomposed into oxygen quickly within half an hour. If the ventilation is good, the decomposition rate of ozone will be faster.

Ozone has strong oxidizing power. When the concentration is high, it will cause harm to the human body. As long as the safe use of ozone can completely protect people’s health from harm, and when breathing ozone below 0.1PPM, it will have health effects on the human body. The bacteria in the body may be killed by ozone. For more than 100 years since the application of ozone, there has been no death from ozone poisoning in the world.

02
The role of ozone

Ozone is a recognized high-efficiency air bactericide with strong oxidizing power. It can disintegrate bacteria from the inside, or directly interact with bacteria and viruses to kill bacteria and viruses. By adding 0.4 mg of ozone to one liter of water, the sterilization effect will reach 98%. When the concentration of ozone in the air reaches 0.15 mg, ozone can destroy 99.9% of the bacteria within 30 minutes. Therefore, we can see that ozone preservation and disinfection have become very common methods in the fields of preservation of many fresh foods and the disinfection of medical devices.

The right amount of ozone can make people comfortable, but when the ozone concentration increases to a certain extent, people will feel the irritating effect of ozone. When the concentration of ozone in the air that does not flow per cubic meter reaches 0.1 mg, people’s throat, nasal cavity and other organs will feel irritation. When this concentration reaches 0.2 mg/m3, respiratory diseases will increase and the eyes will feel irritation. When ozone becomes scarce in the atmosphere, it loses its important function of blocking ultraviolet rays to protect the earth’s living things, but when it is too concentrated in the troposphere, its effects on animals and organisms are like toxins, which not only make plants Oxidation of leaves can also damage the respiratory system of humans and animals.

In 2007, the California government officially banned the sale of cheap and best air purifiers with ozone generating functions and electrostatic precipitators, and required other products to have an ozone emission standard of less than 0.05 PPM, while the US federal government standard was 0.075 PPM. The California Welfare Air Resources Board (ARB) classifies air purifiers into two categories at the time of certification. One class uses physical filtration and usually does not produce ozone. One type is classified as “other” technology, which may produce ozone but has been tested. Less than 0.05 PPM.

Hey.
Which technologies are used to produce ozone

Ozone purification technology generally uses an ozone generator to produce ozone to purify the air. The ozone generator is a process that converts oxygen into ozone using the principle of high-pressure discharge. This technology can effectively kill bacteria, microorganisms,mycin, etc., but it is easy to produce excessive ozone. This technology has been eliminated in foreign countries. It is recommended that consumers carefully understand whether their ozone indicators have reached national standards before purchasing.

The flat-plate electrostatic precipitator technology is a kind of gas dust removal method. The electrostatic field is used to ionize the gas, generate a large number of electrons and ions, move to the two poles under the action of the electric field force, and encounter the dust particles and bacteria in the airflow during the moving process. It is charged so that the dust particles are electrically attracted to the electrodes. This technology is accompanied by corona discharge, which inevitably produces a small amount of ozone. Before purchasing, the ozone index of the selected model should be recognized. As long as it does not exceed the standard, ozone is not harmful.

Ultraviolet technology has a remarkable effect on sterilization and disinfection, and it can purify germs, bacteria and harmful microorganisms in the air. The principle is to ionize and decompose and lose activity by ionizing organic molecules, bacteria, viruses, etc. that are directly irradiated. However, ultraviolet rays cannot purify organic pollutants and dust, and there is radiation, which is easy to cause damage to the skin. The drawback of this technology is that human-machine coexistence cannot occur. Since oxygen in the air is photolyzed to form oxygen atoms under ultraviolet light, and the oxygen atoms further react with oxygen to form ozone, the technology also generates ozone, and ultraviolet light of different wavelengths has different effects.

Hey.
to sum up

Ozone is not terrible, and the right amount of ozone is good for the human body. Ozone purification, flat electrostatic precipitator, negative ion, ultraviolet light and other air purification technologies may produce ozone. The commonality of these several technical paths is to make dust particles charged or positive and negative ions, which is easy to settle. The common technical difficulty is that ozone is easy to exceed the standard. Therefore, while ensuring that ozone is within safe limits, generating more electrons and positive and negative ions is a common goal pursued by these technologies.