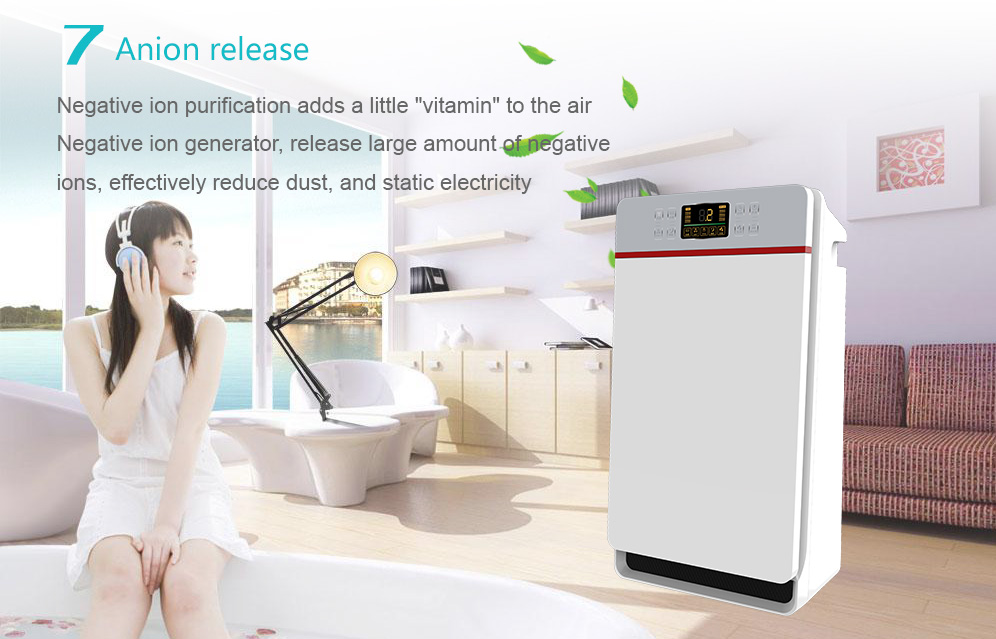 Is the air purifier effective?

The home air purifier has a certain purifying effect on air impurities, but it does not have the ability to completely purify, because it can not circulate the air in the whole room, such as two rooms and one hall, and can only circulate air in one space for purification.

The air purifier can only make local air flow, so it can only be partially cleaned. Therefore, airborne impurities such as particulate matter (such as PM2.5) and decoration contaminants (such as formaldehyde) in the air cannot be completely removed.

For all new houses, formaldehyde will be produced after renovation. Many users know that the newly renovated houses cannot be checked in immediately. They must be ventilated for a long time to stay. If you want to stay in a new house in a short time. In fact, at this time you can consider putting an air purifier in the newly renovated house, so that the harmful gases such as formaldehyde in the new house can be quickly cleaned.

In fact, many people are now useful for air purifiers. There is a certain question in this question. The air purifier is mainly composed of a motor, a fan, and an air filter. When working, the motor and fan in the machine. The air in the room will flow, and the polluted air will be sucked into the machine, and the various contaminated areas in the air will be removed by the air filter inside the machine. Nowadays, there are many new air purifiers that use a negative ion generator in the outlet of the air purifier. It can continuously ionize the air and eventually produce a large amount of negative ions, which are then sent out to the machine through the fan. Achieve clean and clean air.