Is the air purifier really effective? 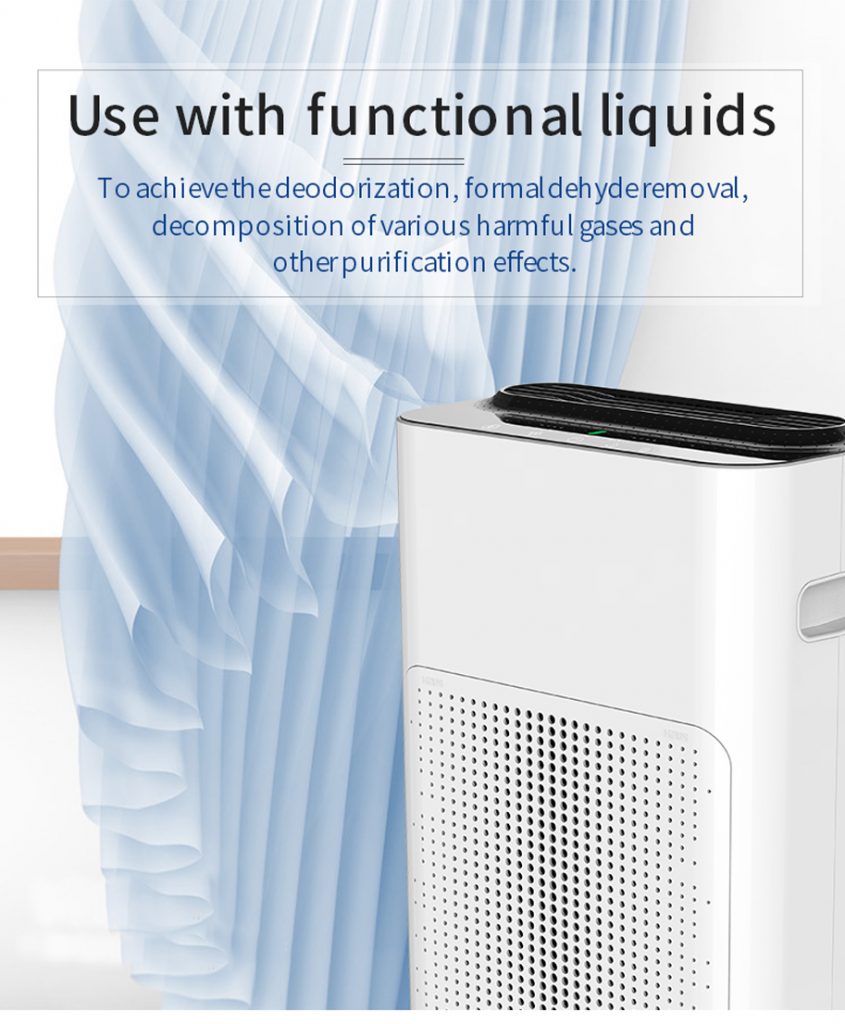 Is the air purifier really effective? The key to the problem is to see if you will buy it. More and more brands are investing in the development of air purification products, and even hundreds of products are not in the minority. With more choices, the idea of ​​spending money is getting more and more confusing. How much budget should I prepare? What kind of product is really useful? Does the air purifier really make people liberate from heavy haze? How does the purifier filter the air clean? The same is the air purifier, a few hundred low, thousands of high, then what is the difference? We must first understand the principle of air purifiers to purify the air.

Is the air purifier really effective? Air purifier purifies air: air negative ions make gas-soluble substances such as dust, smoke, pollen, droplets of water droplets and suspended microorganisms easy to accumulate, can oxidize with organic substances in the air to eliminate the odor generated by them, and thus have clean air And improve the role of environmental quality.

Sterilization: Air negative ions can be combined with bacteria, microbial viruses, etc. attached to the dust in the air to reduce them. Experimental studies have shown that air negative ions have a strong inhibitory effect on airborne microorganisms, so that the virus loses its ability to attack cells, and thus has the effect of killing bacteria to purify the air.