It is imperative to pay attention to health! 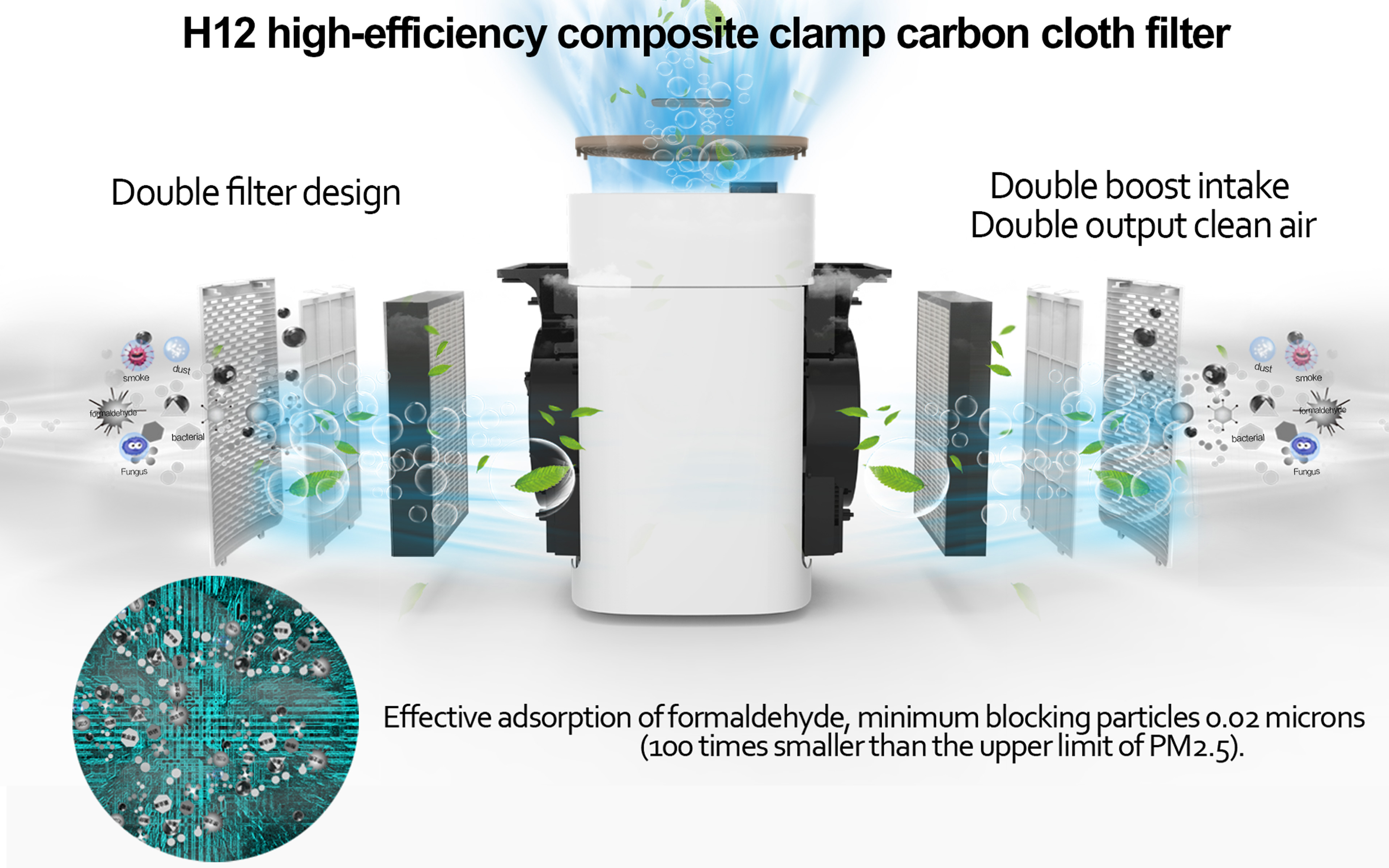 Since 2000, tumors have surpassed cardiovascular and cerebrovascular diseases, becoming the world’s number one ‘death’ – more than 5 million people die each year from cancer. In order to stimulate the determination and expectation of global cancer to overcome cancer, UICC launched the ‘World Cancer Day’ in 2000. Just this year, it released two amazing statistics, once again ringing the anti-cancer cancer control. Alarm bell.

News 1: According to experts from the Beijing Cancer Prevention Office, the incidence of lung cancer in Beijing increased by 43% in 10 years, and the age of onset of lung cancer tends to be younger; News 2: China’s first assessment of PM2.5 long-term exposure to the public The research report on the impact of health has been released. The report pointed out that atmospheric PM2.5 pollution has caused over 257,000 deaths in 31 provincial capital cities or municipalities across the country, and the excess mortality rate is close to 1‰. In the case of excess death, a considerable part is lung cancer.

Lung cancer, China’s morbidity and mortality are the first cancers, and the mortality rate is still rising at a rate of 4.45% per year. According to a sample survey of the third cause of death in China in 2006, lung cancer accounted for 22.7% of all cancer deaths. Zhi Xiuyi, director of the Department of Propaganda and Popularization of the Chinese Anti-Cancer Association and director of the Department of Thoracic Surgery at the Beijing Xuanwu Hospital, vividly described the lung cancer as a disease caused by smoke, atmosphere, oil and gas, and gas.

Smoking, environmental pollution, occupational exposure, chronic lung disease, and genetic susceptibility are the leading causes of lung cancer. Although smoking has always been considered to be the first cause of lung cancer, several studies in recent years have shown that with the implementation of tobacco control measures, the rising incidence of lung cancer caused by smoking is clearly controlled, but lung cancer is positively related to environmental impact. The incidence rate has shown a rapid upward trend.

Last year, the International Agency for Research on Cancer (IARC) identified air pollution as a carcinogen. Strictly speaking, atmospheric particulate matter, also known as PM2.5, is a confirmed human carcinogen. It is imperative to pay attention to health!