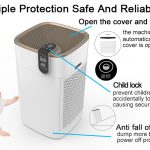 See also smog, many children have a long time cough, how to care for the health of children? 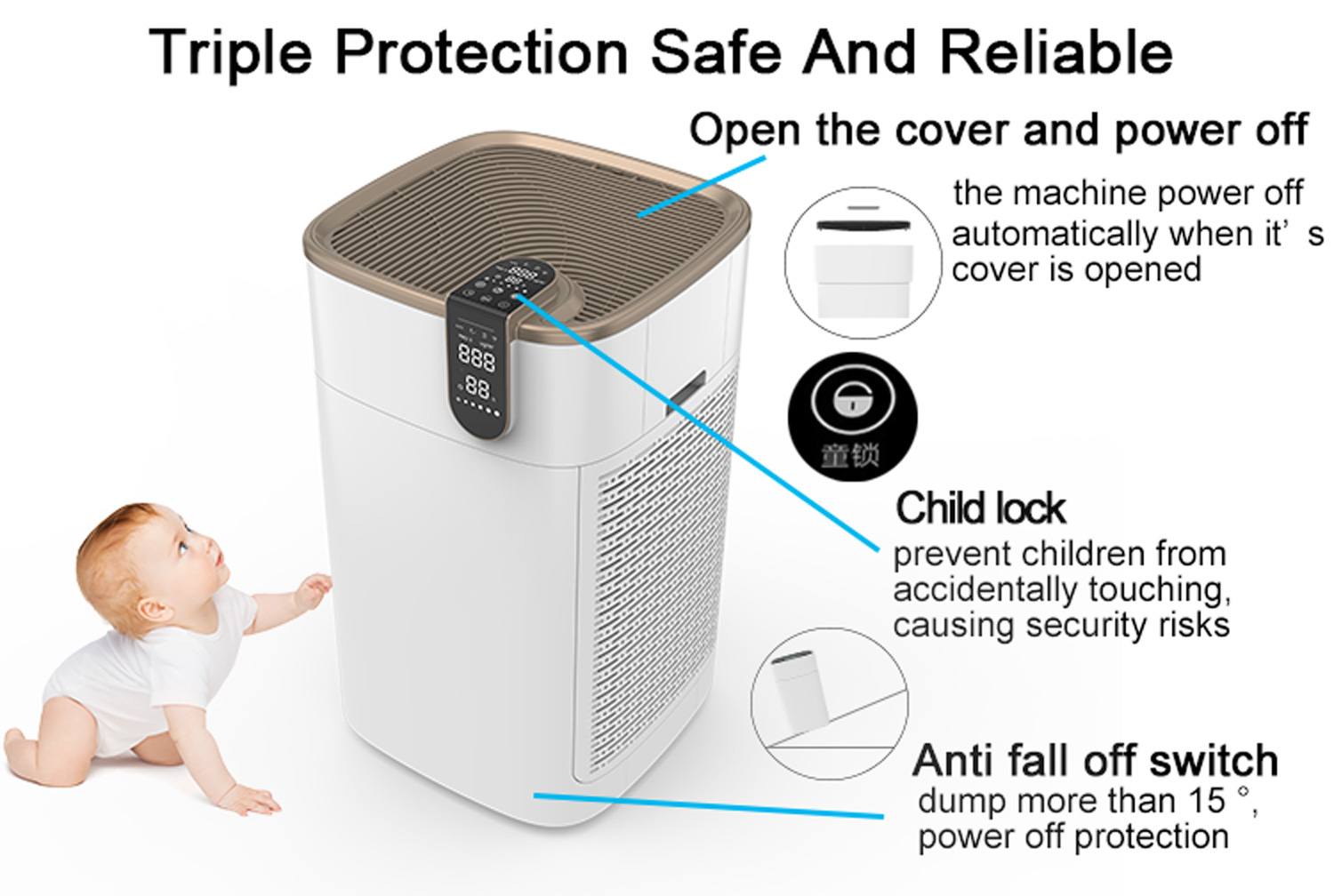 Speaking of fog, the fog in the childhood memories is incomparably novel and mysterious. The fog can often be associated with the fairyland. Occasionally, a fog gives us young people, bringing infinite delusion and happiness. But now if you use a keyword to summarize this winter, in addition to “cold”, the most appropriate thing is probably ‘haze’, and many cities in the winter smog and frequent, raging. More often, it touches the red warning! The smog is a particle such as dust suspended in the city. Due to the reduced horizontal flow of the wind, the lateral dilution ability of the pollutant is poor, resulting in a decrease in air quality. The smog directly turned our lungs into a ‘vacuum cleaner.’ The first damage to the body in the haze is that it causes high incidence of acute respiratory diseases, stays in the thick misty air for a while, and feels itchy in the chest and wants to cough. This also causes many babies to have symptoms of coughing every smog, why does smog cause coughing?

Let’s first take a look at PM2.5, which refers to particles with a diameter of less than or equal to 2.5 microns, also known as fine particles, which are particles directly discharged into the air and gaseous pollutants in the air, which are generated by chemical conversion. Particle composition. Due to its small particle size, the damage to the body is more serious. Particles such as PM2.5 in the smog are suspended in the air and enter the airway with the breathing, depositing in the throat, bronchi, terminal bronchioles and alveoli, stimulating the respiratory mucosa, producing an inflammatory reaction, leading to airway hyperresponsiveness. It is characterized by acute upper respiratory tract infections such as cough, pharyngeal discomfort, runny nose, and sneezing.

For children, first of all, from the physiological structure, the baby’s nose hair has not yet developed well, and the resistance to the outside world is low, and the smog is more likely to cause damage. Secondly, the child’s height is also shorter, closer to the ground, so it will inhale more smog. In addition, the frequency of baby breathing is faster than that of adults. Compared with their weight, the air inhaled is more, and the baby’s respiratory system and immune system are also weaker than adults. The same volume of particles enters the child’s body, not only causing Symptoms such as cough are more harmful to health. For example, in the haze, the appearance of sputum will weaken the ultraviolet radiation, and the occurrence of sputum will affect the synthesis of vitamin D, leading to high incidence of rickets in children.

Many parents ask for antibiotics when they cough when they cough. As a parent, you should never use drugs blindly. The long-term abuse of antibiotics is easy to produce drug resistance. During the cough, you can maintain proper indoor temperature and humidity. You can use an air purifier at home. The indoor air purifier can effectively remove PM2.5 indoors. Take care of your baby’s health. Because the harmful substances in the smog will enter the body through the nose and mouth to cause infection, it is recommended that the smog days reduce the number of times the baby goes out. Pay attention to drink plenty of water, not only to prevent the loss of water in the body, but also to maintain sufficient moisture in the respiratory tract. It is good for the discharge of impurities in the body and also helps the self-cleaning of the respiratory tract.