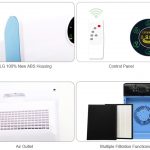 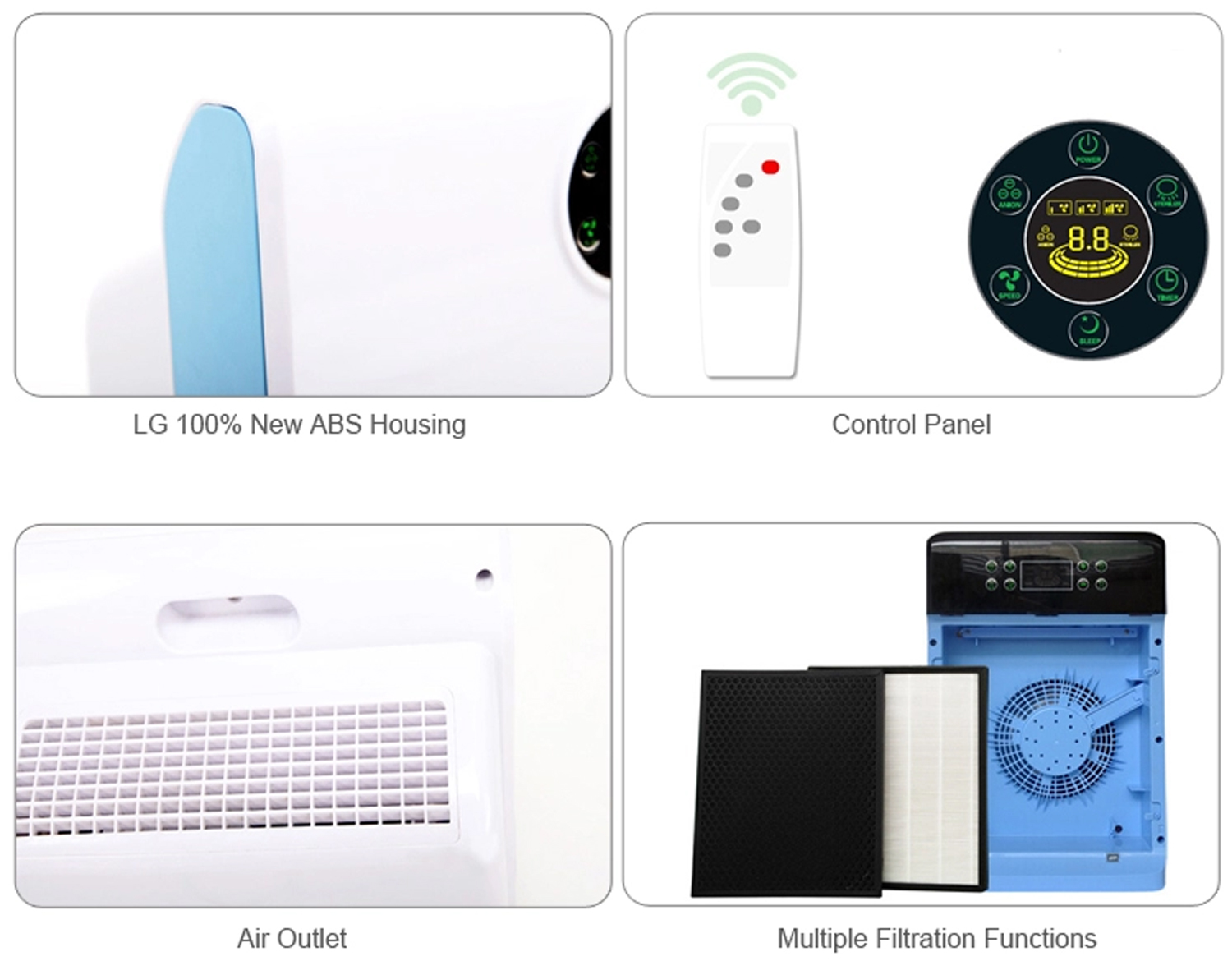 When it comes to air pollution, the first thing that people think of may be smog, PM2.5, dust, and formaldehyde, but they often overlook important points: microbial contaminants such as bacteria, fungi, and viruses. According to a report in the Journal of the Royal Society of B (Biosciences), the microbes that we ‘co-located’ include more than 7,000 bacteria and more than 2,000 fungi, many of which may induce various acute infectious diseases. Pathogenic bacteria. Indoor bacterial contamination is a serious threat to human health and can cause various diseases such as various respiratory diseases, asthma, and building syndrome.

Biological pollution can be divided into: according to different species:

Plant pollution (weed is the most common contaminant species, as well as certain tree species and algae, etc.)

Biological pollution can be divided into four categories:

First, mold, it is the main cause of allergic diseases

The second is pollen from plants, such as the sycamore pollen mentioned above.

The third is bacteria and viruses carried by humans, animals, soil and plant debris.

The fourth is dust mites and hair and dander from cats, dogs and birds.

In the early stage of collection and processing of food raw materials, many bacteria are often attached to the surface, especially fruits, vegetables, meat and aquatic products with damaged surfaces. Cooking utensils and tableware are contaminated.

Processed foods are mostly packaged foods, generally cleaner, but also subject to secondary pollution. When the sanitary condition of the kitchen is poor, the bacteria floating in the air will settle to the surface of the food; during the cooking process, if you do not pay attention to the separation of raw and cooked, the bacteria will be transferred from the fresh food or semi-finished products to the cooked food, causing the food to cross. Pollution; food cooking and processing personnel can directly or indirectly cause bacterial contamination of food through their hands, clothes, respiratory tract, hair, etc. if they do not pay attention to personal hygiene or infectious diseases; seasonings used in cooking and processing (such as soy sauce) ) and if water contains bacteria, it can also cause bacterial contamination of food.

When the air conditioner circulates through the air duct, the bacteria and microorganisms carried in it gradually become more and more, and a secondary pollution source is formed, which causes the bacteria to multiply.

Harmful microorganisms and parasites or eggs contaminate food, which can cause food to spoil or produce toxins, poisoning people after eating, or causing parasitic diseases.