What are the forms of harmful substances in the air? 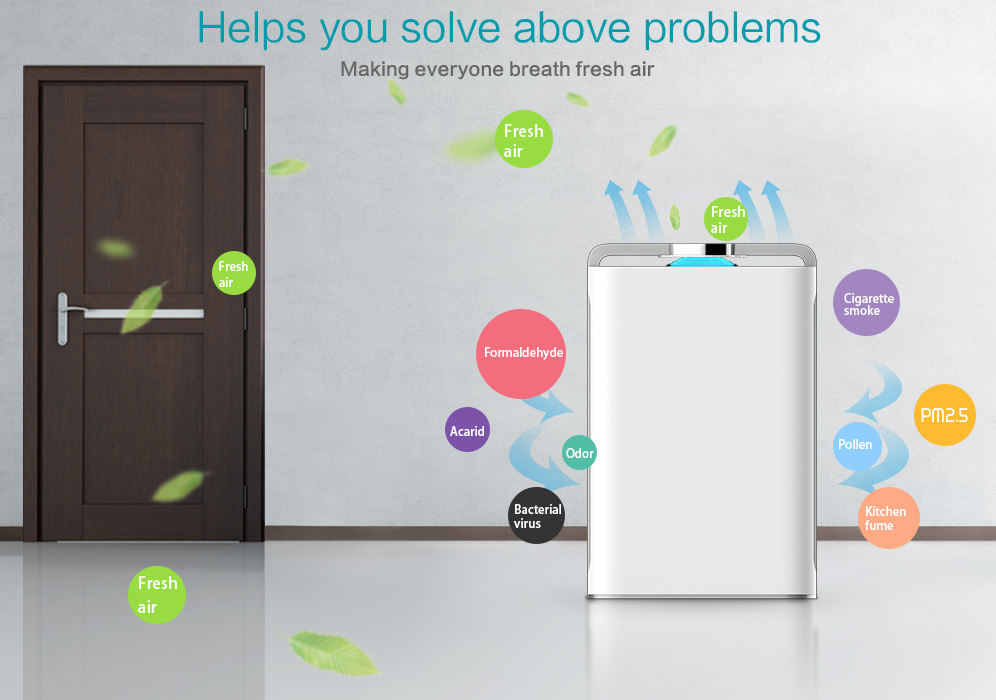 Normal air is composed of 78% nitrogen, 21% oxygen and a small amount of inert gas, but when some toxic and harmful substances enter normal air, normal air will disappear. If the concentration is within the standard concentration range Outside. It will cause more harm to our health. The harmful substances in the air generally have five states: 1, dust, 2 vapor, 3. smoke, 4. fog, 5. gas. Let’s take a look at it.

1. Dust, smoke, and fog are called particulate matter. They are tiny solid particles suspended in the air. The so-called dust refers to the solid material produced by the action of strong mechanical force. Such as dust, coal dust and so on. Smoke refers to a product condensed by gas or vapor, which is slightly smaller than dust, and mist is produced by spraying liquid.