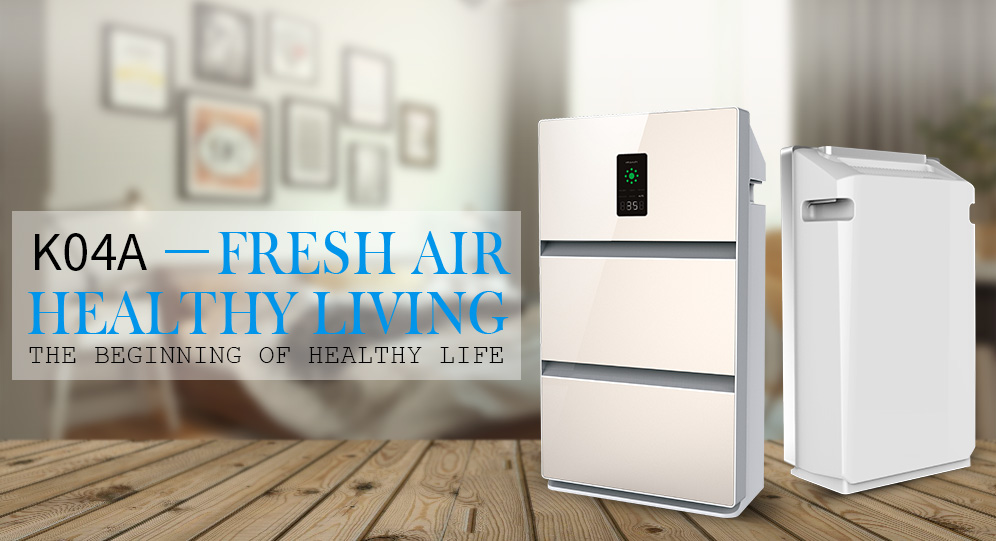 At the beginning of Christopher Nolan’s new work Interstellar, the Earth became a livable dustbowl filled with air, suffocating the lungs. The horrible anti-utopia depicted in the film may cause anxiety in the Chinese people. It is very similar to what we are experiencing now.

The fast-growing market has attracted many companies. According to another AVC report, the number of domestic air filter manufacturers surged from 21 companies in the first quarter of 2014 to 95% in the third quarter of this year.