The working principle and treatment of water purifier 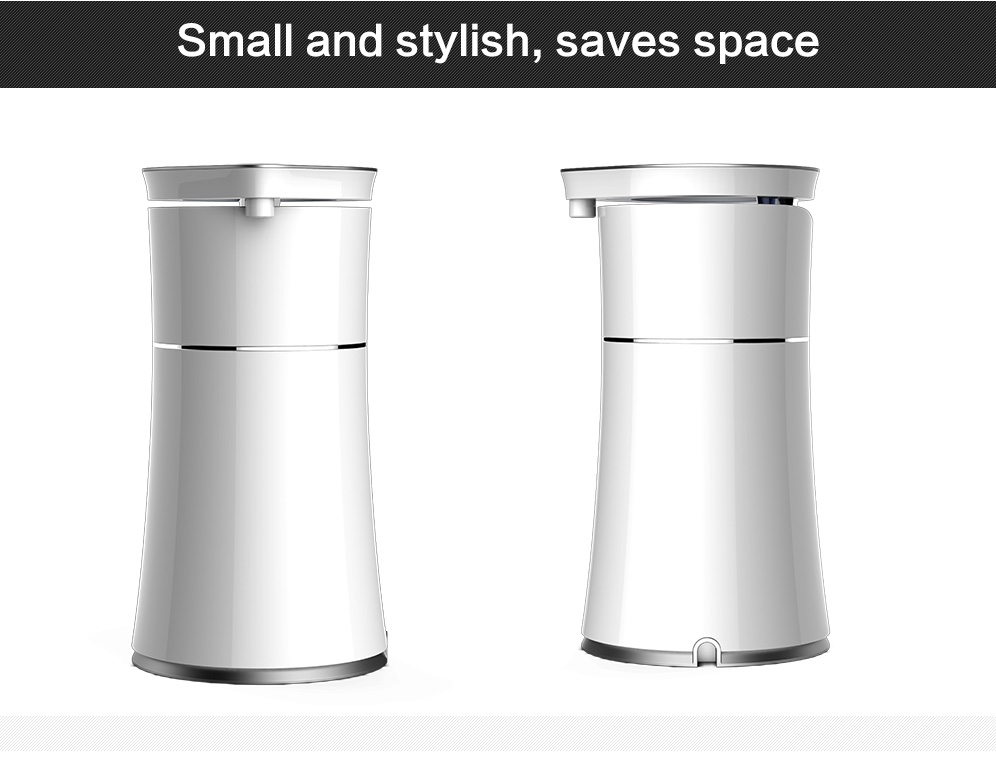 Second stage: Compressed carbon: Compressed carbon removes chlorine and organic impurities such as harmful pesticides. It also absorbs the odors, colors, and odors of organic compounds in water, which are derived from the disinfection by-products of tap water.

The fourth stage: the filter life indicator: the inside of the device is designed for the gear structure. As the water flows through, the gear rotates to move the inner one axially until the water outlet is blocked, and the water flow cannot pass, that is, through the design. The itinerary calculates the total amount of water in the household water purifier to ensure that the water is safe.

Most of the water purifiers adopt the progressive structure of the screen filter principle. The multi-stage filter elements are connected in series, and the precision of the filter elements is arranged from low to high in order to realize the multi-stage filter element to share and retain dirt, thereby reducing the filter plugging. And the number of manual sewage, wash and wash, and the period of replacement of the filter. Another new design idea is to apply the self-cleaning structure of the principle of mass distribution. Its design idea is no longer to provide as much space as possible for contaminant pollution, but to adopt a principle of separation to separate a small part of the clean water, at the same time, as far as possible, let the raw water flow as usual, so that the dirt is taken away with the water flow in time, so that the water does not rot. In this way, both purified water is obtained, and it is not easy or difficult to precipitate dirt in the machine, avoiding secondary pollution and greatly reducing filter loss, and the water quality is better, safer, and energy-saving than low carbon. This new principle of self-cleaning water purifier won the gold medal of the 7th International Invention Exhibition, which is a one-in and two-out structure. It improves the concentration of raw water impurities in the machine due to the structural defects of the traditional water purifier. The higher the accumulation, the more the sewage becomes, and therefore the self-cleaning water purifier has no concept of sewage and sewage water purifiers instead of washing water. With the improvement of living standards, the popularity of water purifiers will become wider and wider, and new technology products are better meeting people’s needs.

According to the water quality treatment method, the water purifier can be divided into the following 10 categories:

It refers to removing or reducing the hardness of water (mainly calcium and magnesium ions in water) to a certain extent. During the softening process, water only softens the water and does not improve water quality.

It refers to boiling water and collecting the steam to cool and condense into a liquid. Distilled water is extremely safe drinking water, but there are some issues to be further explored. Since distilled water does not contain minerals, this has become a reason for opponents to suggest that people’s life expectancy is aging. In addition, the distillation method is costly and consumes energy, and cannot remove volatile substances in water.

It refers to the drinking of tap water after boiling. This is an ancient method that is widely used in China. Boiling water kills bacteria, but some chemicals and heavy metals cannot be removed, even if their content is extremely low, so drinking is not safe.

It refers to the addition of mineral elements (such as calcium, zinc, barium, etc.) that are beneficial to the human body on the basis of purification. Commercially available water purifiers generally achieve mineralization by adding moissanite to the water purifier, but the Ministry of Health has clearly stated that “the wading products must not promote any health care function”.

These aspects can only be sterilized, remove heavy metals and chemicals that do not fall into the water, and the killed bacteria remains in the water and become pyrogens.