Car air purifiers are useful, how to buy 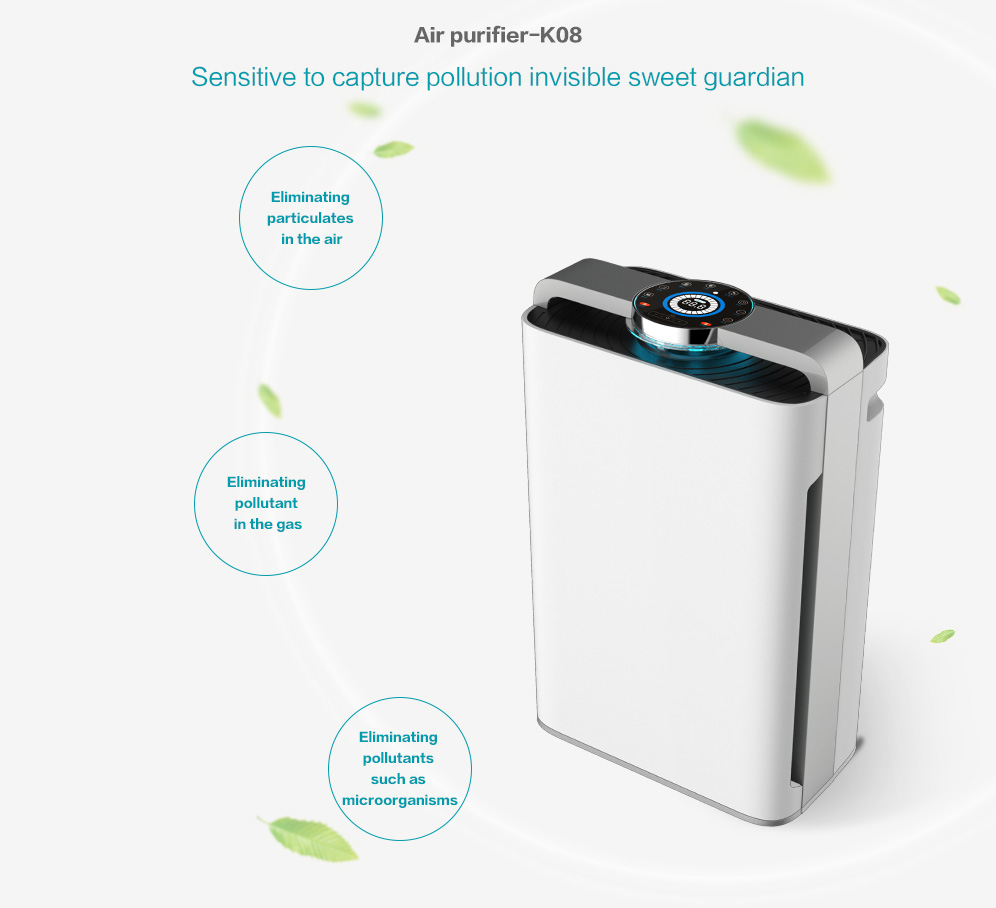 The air quality in many areas has been bad since the beginning of winter, and the air inside the car is naturally not much better. Many cars took the initiative to buy a car air purifier. Today I use the Olansi car air purifier as an example to tell you how to buy such products.
I think Olansi’s cup shape is more convenient than the square box design. The square box type purifier is usually placed on the instrument panel. My car habit is that it is never placed on the instrument panel, which is not safe. The cup type can be inserted into the cup holder, which is firmer and closer to the USB power supply and is more beautiful after wiring.
In addition, the cup design has been successful in the digital field, such as JBL’s Bluetooth speaker, so its appearance simply makes you mistakenly think it is a smart digital device, cleverly enhances its own forcing.
Olansi is divided into two parts. The upper part is a magnetic aromatherapy cover. It can be used to put aromatherapy tablets. Personally, this function is somewhat tasteless. Originally, it is necessary to purify the air. If misuse of inferior aroma is not counterproductive? And the aromatherapy lid is not very strong, although it can’t be shaken, it will occasionally be knocked out.
Do not underestimate the design of the tuyere, it has a great impact on the purification efficiency, Olansi’s air outlet is upwards, and the aromatherapy cover plays another role in controlling the wind direction – let the wind blow around. If you put it in the cup holder in the center of the car, all passengers in the front and rear of the car can enjoy the purified air as soon as possible.
There are three kinds of red, orange and green lighting effects inside the air outlet, which are quite dazzling, representing moderate pollution, mild pollution and good. This light not only has an indication, but also the effect of an atmosphere light at night driving.
Further down are the motor fan and the electronic control section. The only one operating button is itself the operating mode indicator. It has three working modes, which can be switched in sequence by clicking the button:
Usually connect the power supply, as long as it is powered, it will automatically run and enter the automatic mode, so if it is used in the car, basically do not need to control it after the first installation.
Buying an air purifier, whether it is for home or car, the most important thing is to look at its clean air volume index – the size of the CADR value. The CADR value contains three indicators: 1, sterilization efficiency; 2, volatile organic compounds (VOC), such as toluene; 3, solid particles, also known as dust. Most of the car purifiers on the market will not tell you exactly which of its CADR values, but most of them belong to the third type – the CADR value of the particles because filtering particles is the simplest and most effective. Businesses are very smart.
Olansi’s official CADR value is 35m3/h, and the CADR value divided by 10 is roughly the applicable area of ​​this purifier, so it is basically enough for a 3m3 sedan or a 5m3 SUV. The highest CADR value of the similar products in the car purifier is the Olansi car air purifier, which reaches 60m3/h. The CADR value is basically positively related to the size of the filter element. If you find that the filter element of the purifier is not as big as the cigarette case, then its effect is not expected to be good. This is why many people say that car purifier is not as good as it is. One of the reasons why the car comes with an air conditioning system.
Of course, the comprehensive factors of air treatment are particularly numerous. It is not rigorous to judge the effect of the purifier simply by the size of the filter element. However, from the perspective of the consumer, the size and replacement cost of the filter element are the most intuitive factors. One of the important concerns of purifiers.
Olansi’s filter element is cylindrical, and the expanded size is about 800cm2, which is relatively large in the car purifier. There are three layers of filters, the outermost layer is a nanosilver sand net, filtering dust and fluff; the middle is HEPA filter, filtering PM2.5 particles, the innermost is activated carbon filter layer, adsorbing formaldehyde/VOC.