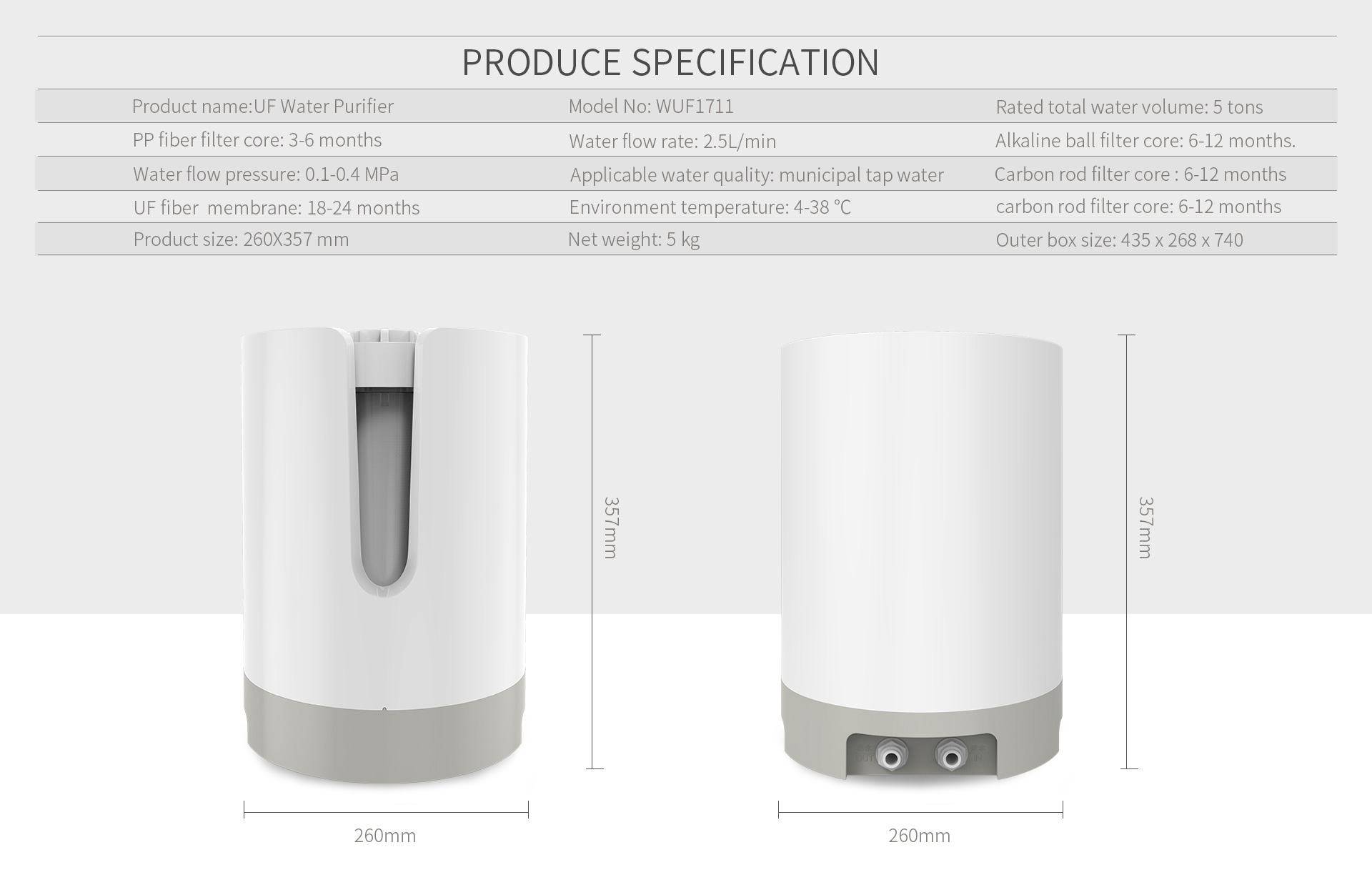 In recent years, “blood lead events” caused by water pollution have frequently occurred, and “lead removal” has become an essential function of water purifiers. The American academic journal Environmental and Health Outlook has stated that the corrosion aging of lead-containing pipes and the use of lead-cast faucets will increase the lead content in the water.

According to Liu Xinwei, lead in water may also come from the discharge of industrial wastewater. Long-term drinking of lead exceeding the standard will cause lead to accumulate in the human body and produce certain toxicity.

“Boiled water can only have the effect of sterilization, but it has almost no effect on other harmful substances such as lead.” Zhao Feihong introduced.

Both products have poor results in addition to pesticide residues

In the case of pesticide abuse, excess pesticides may be adsorbed by the soil or washed into the groundwater and surface water with precipitation, especially in some rural areas, and there may be excessive pesticide residues.

This time, we also tested the pesticide filtration capacity of the water purifier.

From the product description point of view, the inspection of the water purifier has not promoted the effect of removing pesticides. However, in the pursuit of better quality and safer products, the two products of Germany’s BST and the US Bluefair, which have poor effect on filtering pesticides, have dropped 2 levels.

Filter nickel and nitrate? The effect is not obvious

In addition to bacteria, lead, pesticide residues and other “frequent customers”, there are also nickel and nitrate in the water.

“The nickel in the water may be derived from the discharge of nickel-containing wastewater; the improper use of fertilizer will produce nitrate, some of which will enter the water through the ecological cycle.” Liu Xinwei analysis.

Yu Lanxuan, former director of the Nursing Department of the Affiliated Hospital of Qingdao University Medical College, said that a small number of people will develop an allergic reaction to nickel, causing physical discomfort; and some nitrates can be converted into carcinogenic nitrite during metabolism.

The China cheap and best water purifiers that were sent for inspection did not have the function of obviously filtering nickel and nitrate.