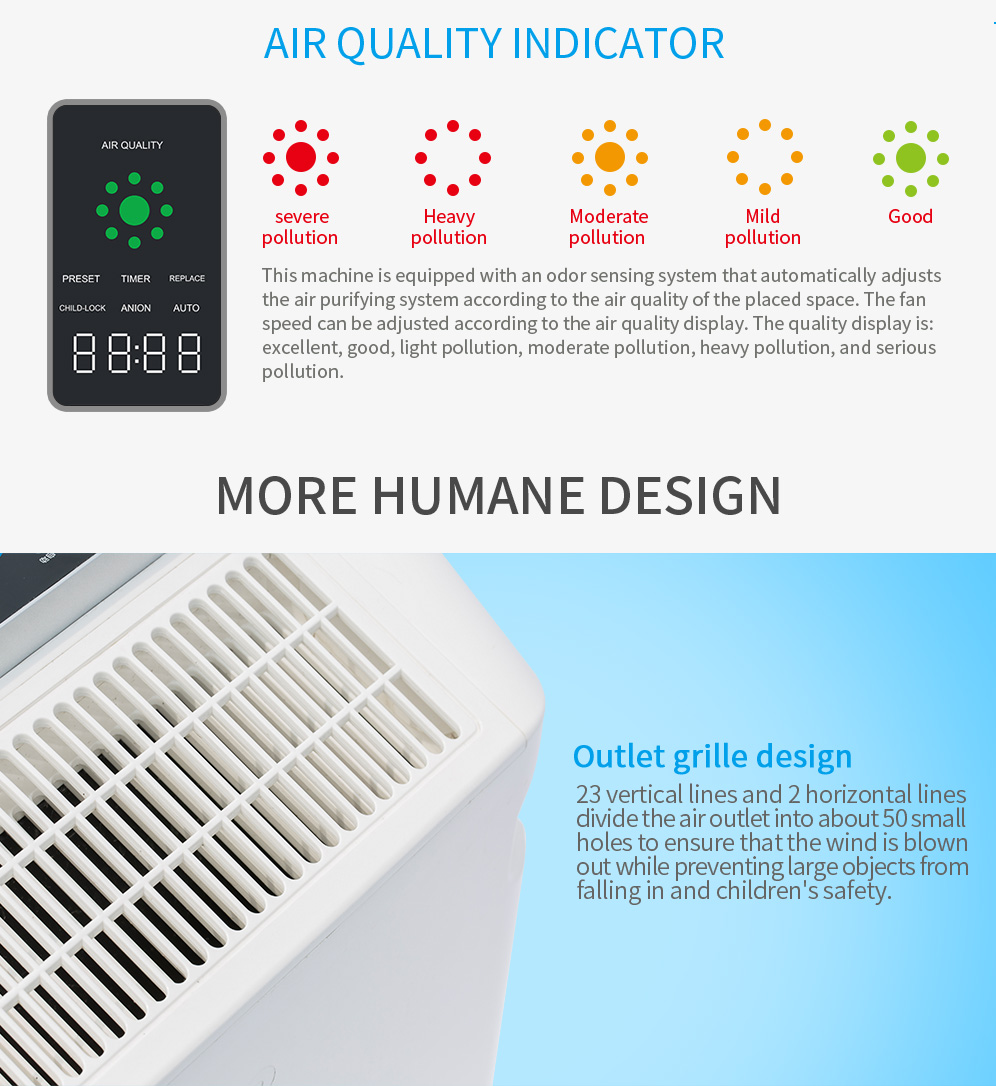 In the patent-pending prototype system, the air is sucked into the system from the bottom entrance, then circulated through a bag filter to remove fine suspended particles (PM10 and PM2.5) which effectively come out of the Louvre’s head.