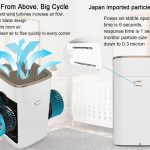 PM2.5 promotes aging in the brain, and older people are more likely to have a stroke 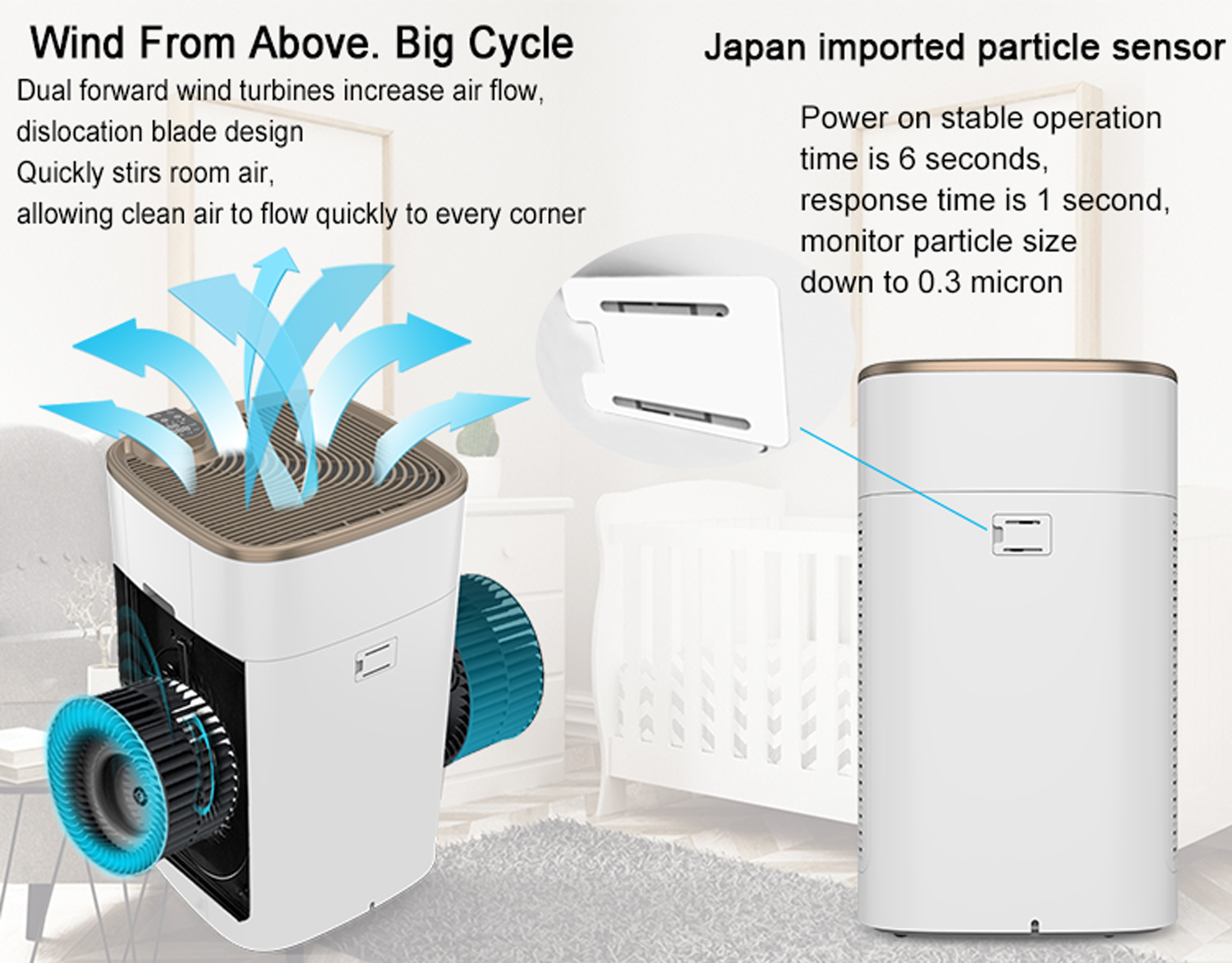 According to the Science Daily, air pollution, even moderate pollution, has been seen as a risk factor for increased stroke. A recent study by scientists at the Beth Israel Deaconess Medical Center in Boston, Massachusetts, and Boston University School of Medicine has shown that long-term exposure to air pollution can impair brain structure and cognitive function in middle-aged and elderly people.

In an article published in the journal Stroke, the researchers investigated more than 900 subjects in the Framingham Heart Study and found evidence of smaller brain structures and more subtle cerebral infarctions. It is a “static” ischemic stroke that is caused by blockages in the blood vessels that supply the brain.

The study assessed how far the subject’s living quarters were from the main road and used satellite imaging to assess the longer-term exposure of fine particles to suspended particles, which are 2.5 meters in diameter, also known as the 2.5-meter-diameter particles. For PM2.5. These granules come from many sources, including power plants, factories, trucks, motor vehicles, and burning wood. They can go deep into the lungs, and other studies have shown that PM2.5 is associated with an increasing number of cardiovascular patients in the hospital, such as heart disease and stroke.

‘This is one of the first studies to investigate the correlation between air pollution and brain structure,’ says Elissa Wilker, a researcher at the Cardiovascular Epidemiology Laboratory at the Israel Women’s Deacon Medical Center. He is also a member of the Epidemiology and Danger Program exposed by the Harvard Chen Zengxi School of Public Health (HSPH) Department of Environmental Health. ‘Our findings suggest that air pollution is closely related to the insidious structural brain aging effects, even in individuals without dementia or stroke.’

Participants in the study were individuals over 60 years of age who did not have Alzheimer’s disease and stroke. The assessment included brain capacity – age markers associated with brain atrophy; hippocampal volume, which reflects changes in the brain region that control memory; high density of white matter, which can be used to measure pathology and aging; and hidden Cerebral infarction.

The study found that PM2.5 in the air increased by 2 μg/m3 – a common growth in New England and New York, as well as in large cities such as New York – leading to an increased likelihood of occult cerebral infarction and reduced brain capacity. This effect is equivalent to about one year of brain aging.

‘These results are an important step toward helping us understand what’s going on in the brain,’ Wilk said. ‘As for the possible mechanisms by which air pollution affects brain aging, it is still unclear, but systemic inflammation caused by fine particles deposited in the lungs is likely to be very important.’

‘This study shows that PM2.5 in the air increases by 2 μg/m3 – a common area of ​​PM2.5 in the US metropolis – people living in heavily polluted areas are more likely than people living in lightly polluted areas. Brain capacity is an average of 1 year old, and their risk of developing a static stroke is 46% increased,’ said Sudha Seshadri, a professor of neurology at Boston University School of Medicine and a senior investigator of the Framingham Heart Research. .

‘This is really worrying because we know that static stroke increases the risk of dominant stroke and development of Alzheimer’s disease, walking problems and depression. We now plan to investigate the long-term effects of air pollution, which is more sensitive to MRI. (MRI) measurements, brain atrophy, and other risks, including the effects of stroke and senile dementia.’