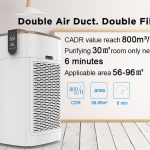 What kind of people need an air purifier? 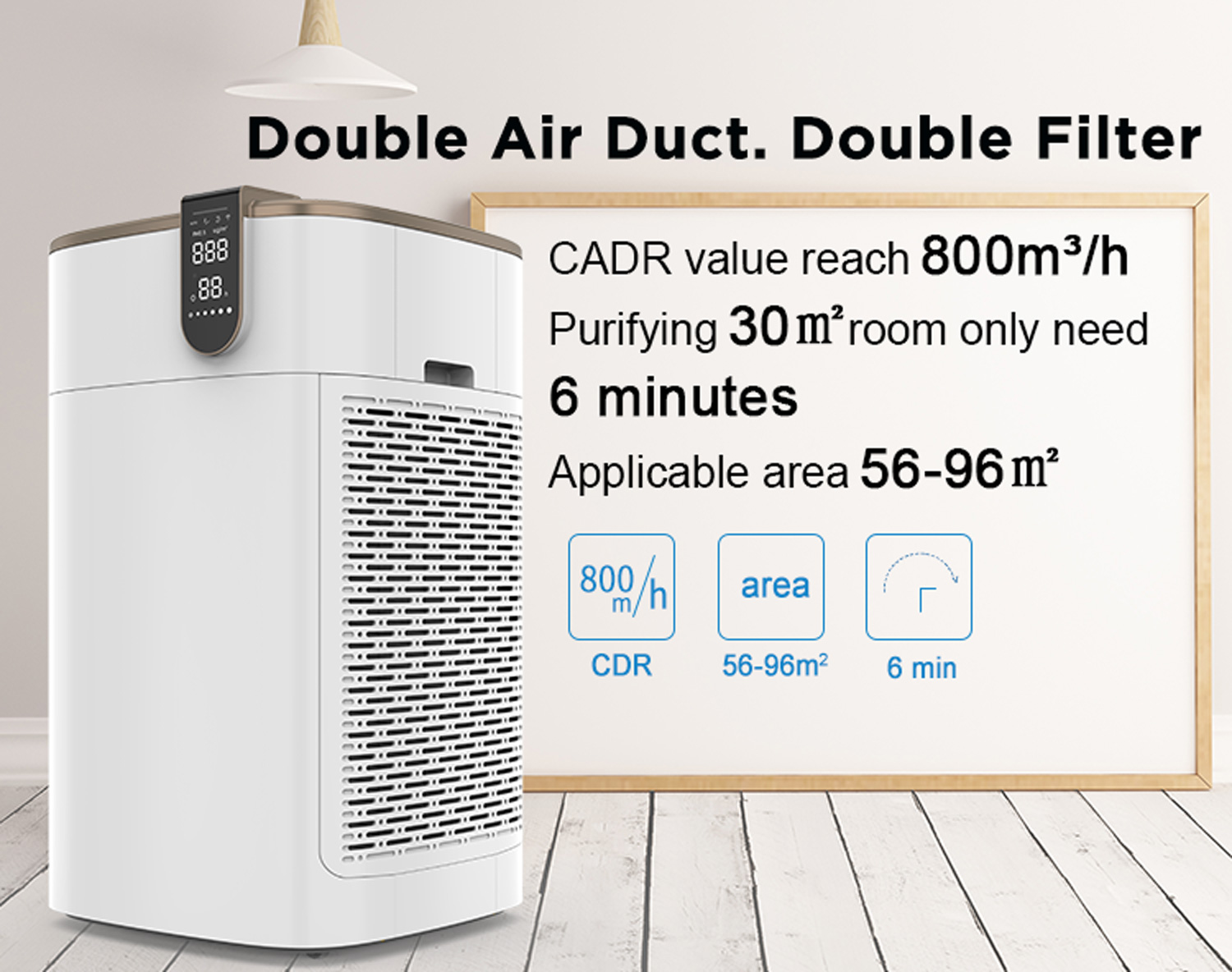 The global economy continues to grow at a high rate and environmental pollution is becoming increasingly serious. According to statistics, indoor environmental pollution has caused 35.7% of respiratory diseases, 22% of chronic lung diseases and 15% of bronchitis, bronchitis and lung cancer. Air pollution causes millions of people worldwide to die prematurely each year. In 2002, the World Health Organization clearly listed indoor air pollution as the top ten threat to human health. For some special people, air pollution will have a greater impact on them. So who is the most harmful to indoor air pollution?

Because the child is developing, the immune system is relatively fragile and vulnerable to air pollution, resulting in decreased immunity, induced respiratory and blood diseases, resulting in slow body development and greatly reduced children’s intelligence. Long-term living in air pollution can increase the risk of abnormal lung function in children by 30%-70%.

As a special group, pregnant mothers should not only pay attention to their own bodies, but also pay attention to the small life in the stomach. The fetus is very sensitive to air quality during development. If the pregnant mother has long-term exposure to airborne pollutants during the first 6 months of pregnancy, it will increase their chances of illness and death, and cause premature birth and other problems.

Pregnant women staying in a serious air pollution environment for a long time will feel physical discomfort, may have symptoms such as dizziness, sweating, dry throat, chest tightness and vomiting, which have adverse effects on fetal development. In a long-term contaminated indoor environment, the probability of a baby suffering from a heart disease is several times that of an ordinary baby.

After entering the old age, the body functions are declining, the constitution is weaker than the young, and the resistance is relatively poor, and it is more susceptible to environmental factors to induce various diseases. Air pollution is not only an important cause of respiratory diseases such as bronchitis, pharyngitis, and pneumonia in the elderly, but also causes malignant diseases such as asthma, colon cancer, brain tumors, and Alzheimer’s disease (Alzheimer’s disease).

Living in a polluted environment for a long time will lead to a decline in liver and kidney function in the elderly. In addition, chemical pollution such as formaldehyde has a strong carcinogenic effect, which further increases the incidence of cancer in the elderly.

Most companies are now located in office buildings. Because of the high floor and long window closure, the air flow inside is very poor. In addition, the office staff is basically indoors for a day, so it is more susceptible to indoor air pollution poisoning in terms of time probability.

If you are in an environment with poor air quality for a long time, it may easily lead to dizziness, chest tightness, fatigue, emotional ups and other discomforts, which will greatly affect work efficiency and cause various diseases. In severe cases, it may cause cancer, and the office environment becomes a watch. A healthy chronic killer that is not seen.