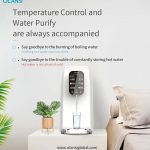 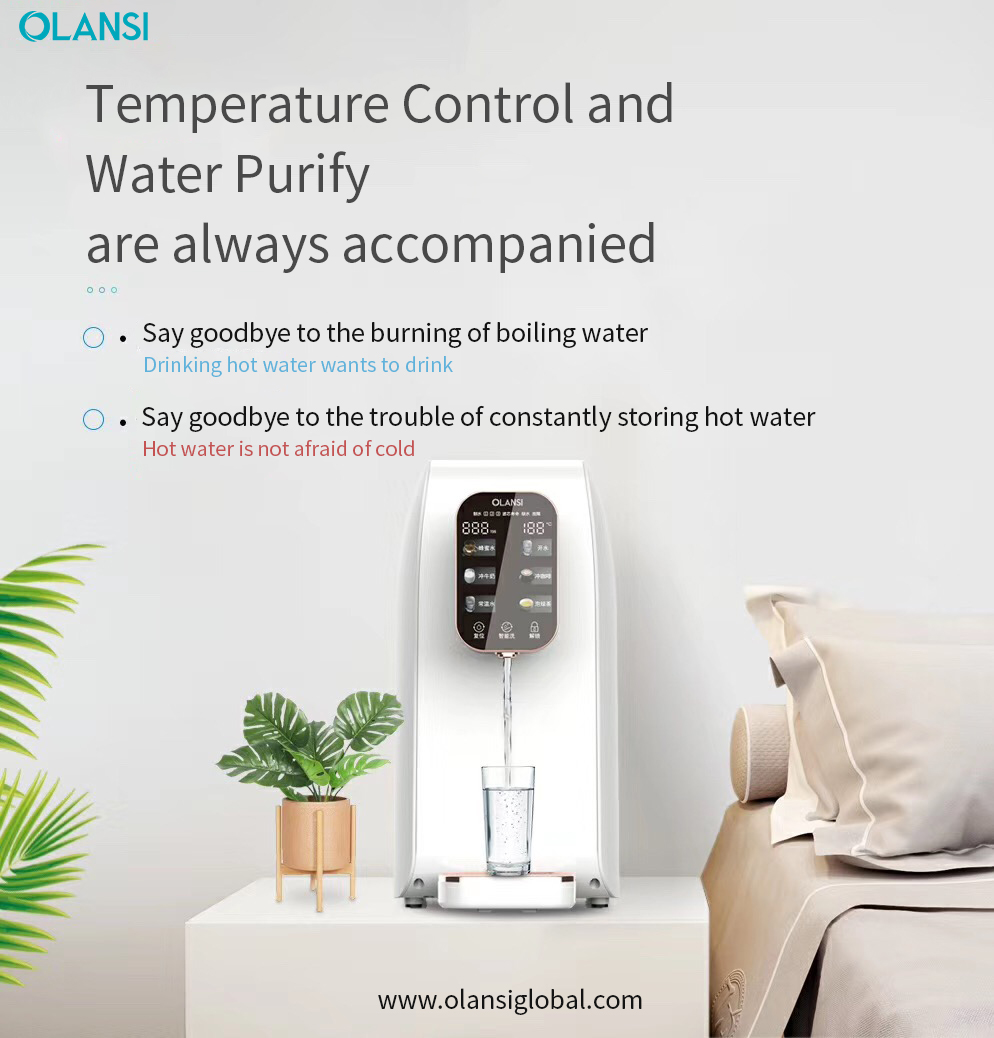 The “water blindness” of drinking water habits and methods is not large, and it accounts for a large proportion of modern people. “Don’t look at drinking water is a trivial matter. If you don’t drink it, it will cause big trouble.”
Drinking water is not safe
The water looks clear and clean, but it has the same micro-organisms and harmful substances. Whether you drink bottled water, bottled water or your own water, you should try to avoid the following bad habits.
Bad habit 1: Drinking water when you boil
It is a good habit for Chinese people to drink boiled water, but do you know? Water can’t be boiled. Because our tap water is chlorinated, the chlorine combined with the organic matter remaining in the water will produce various carcinogenic compounds such as halogenated hydrocarbons and chloroform.
When boiling water, take three steps:
1. First, take the tap water and put it for a while before burning.
2. Open the lid when the water is open.
3. Finally, after the water is turned on for 3 minutes and then turned off, the chlorine content in the water can be reduced to a safe drinking standard, which is a true “boiling water”.
Bad habit 2: the water dispenser never washes
Bottled water and water dispensers are very common in homes, offices, and public places. Have you ever thought that the water dispensers used have never been “washed” since they were placed there?
Drinking fountains seem to make people drink good quality water, but in fact, “secondary pollution” is very serious. Whenever you turn on the water dispenser tap, you hear the sound of “咕噜”, and a bunch of bubbles is pulled out of the bucket. This is when there is air in, and dust and microorganisms are brought in.
The cold and hot water in the barreled water dispenser will multiply bacteria, such as E. coli and staphylococcus, without washing for 3 months. Therefore, it is best to clean once in January and clean once in two weeks in summer. Office water dispensers are more frequently cleaned because of their frequent use.