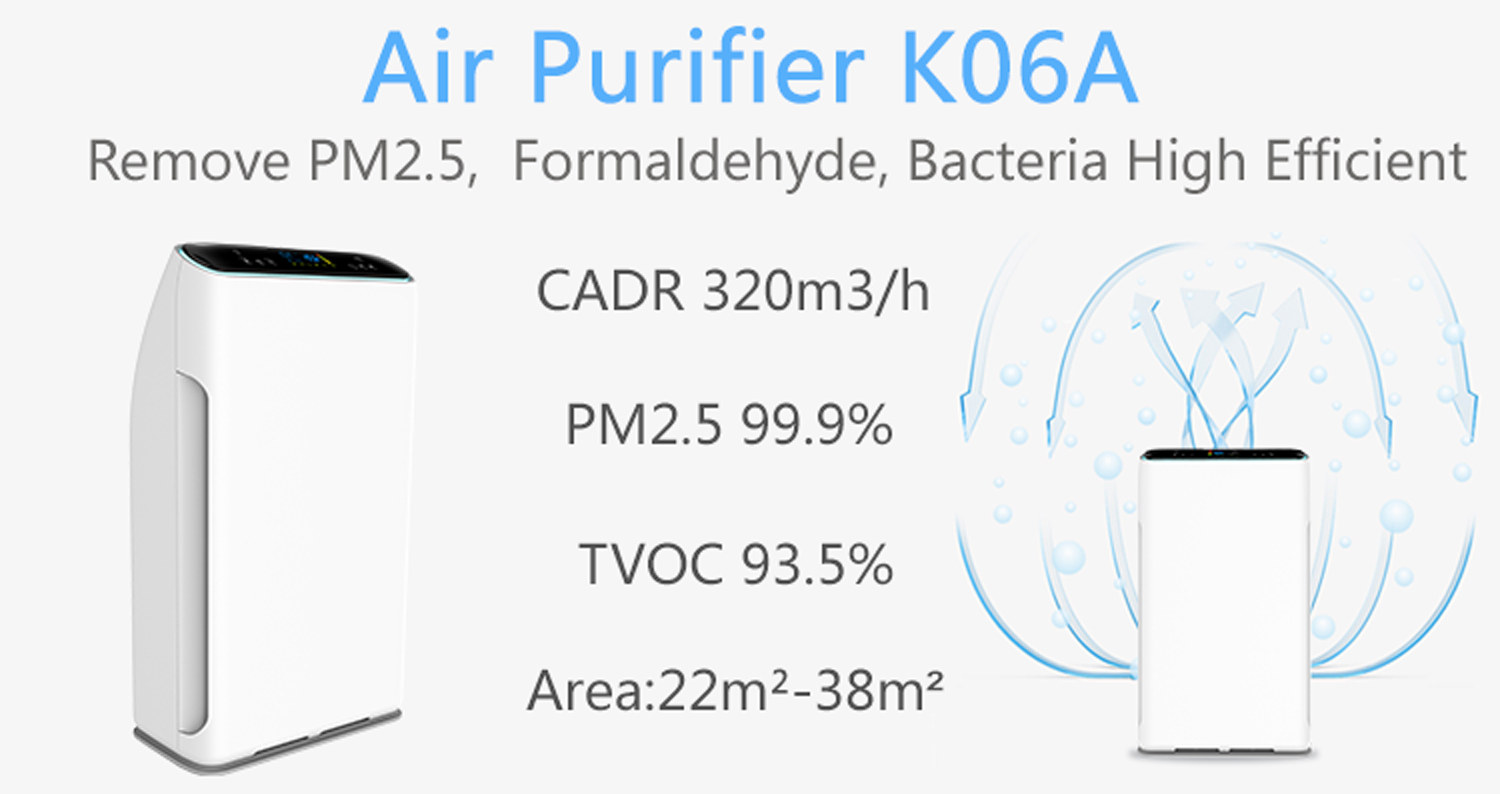 A few days ago, the data in the air quality report released by the European Environmental Agency AEA showed that Italy is the country with the largest number of deaths due to nitrogen dioxide in the EU countries, with an annual number of 14,600 people, which also tends to be critical in environmental pollution indicators. Prior to the 2016 environmental report, there were 3,000 people killed by ozone, and 58600 people died of PM2.5 exceeding the standard, ranking second in the EU.

According to the overall data, there are 372,000 people in the EU due to environmental pollution, which is a decrease from the 391,000 in 2015. Although Italy’s indicators are not good, but the number is also decreasing compared with 2015. In 2015, there were 20,000 people killed by nitrogen dioxide in Italy.

According to the 2017 data, the largest PM2.5 values ​​are in Eastern European countries (Bulgaria, Croatia, Czech Republic, Poland, Romania, Slovenia, etc.) and Italy. From the perspective of big cities, Turin, Paris and London are the most polluted cities in the EU. From the perspective of small cities, the content of PM2.5 and PM10 in Padova air quality is significantly exceeded, and the environment of 2 million Italians lives. All air indicators tend to be the lowest of the EU indicators. Relevant people said: “Italian air quality data is a cause for concern. We are the only country in the southern European countries whose air quality tends to be critical. This is a serious health injury to Italian residents, especially the elderly and children. We must be serious. Face this problem and solve it.