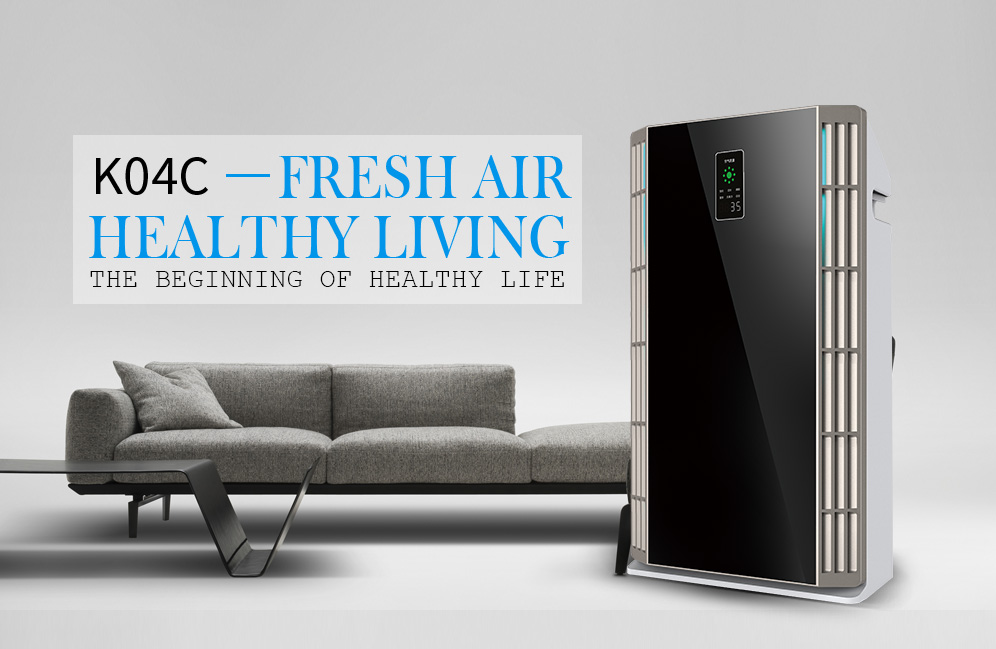 The Beijing Association for Disease Management has published a seven-year study on the indoor environment, including chemical substances, physical substances, biological substances, and radioactive substances. Indoor pollution includes more than 50 kinds of four categories. Formaldehyde, benzene, and volatile organic substances are reported to cause acute air pollution in the world every year according to the statistics of compounds. Four million people.

According to the shape, the air purifier on the market is the vertical and desktop of the main products. It is widely used to purify the air in offices, factories, subway, schools, laboratories, computer laboratories, and other places. It can be divided into molds and hanging molds.

Because of the development of China’s air purifier market, the degree of market development is still relatively small, and the brand is still formally formed, there are many difficulties in the early development, but environmental protection and energy conservation do not stop here without sustainable use. In the aspect of network broadcasting of environmental protection energy, rational use of energy makes corresponding contributions to believe in the future. OLANS Air Clean Chemicals bring fresh and healthy air for every family.