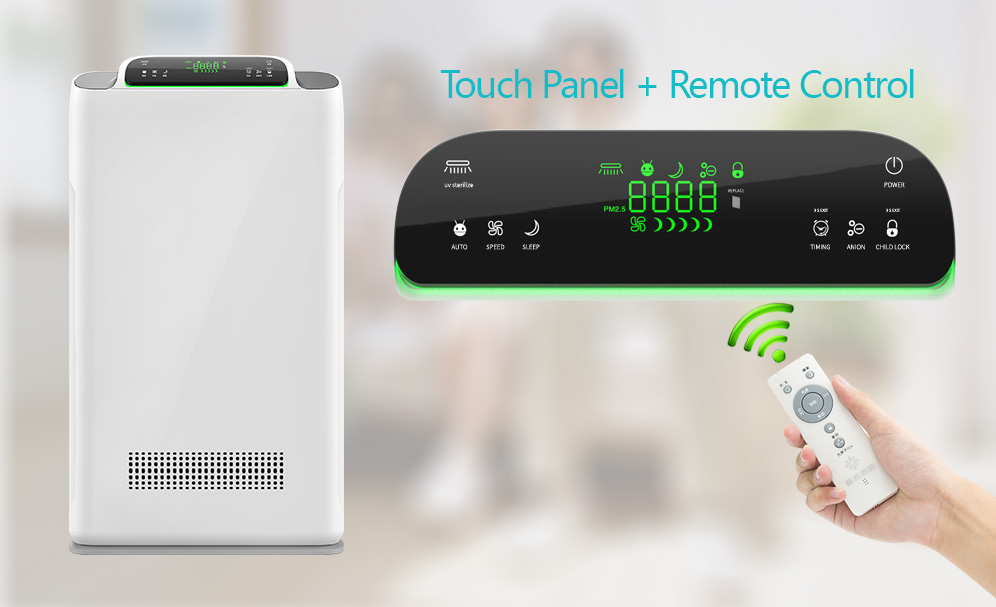 Inspired by Dutch designer Daan Roosegaarde, the tower underwent a last-minute inspection at the 751 D Park Art Zone in Beijing. On the other hand, the public enjoys a high reputation in the operation of the tower and requires the authorities to control the sources of pollution particles.

According to the Studio Roosegaarde website, a 7-meter tall tower captured about 75% of the surrounding PM 2.5 and PM 10 particles and then released clean air to produce “bubble” fresh air. The pagoda is patented without ozone ion technology, which purifies 30000 cubic meters of air per hour.

CFEJ Secretary-General Liu Guozheng said the purpose of bringing the tower to Beijing was to warn authorities not to forget their obligations and encourage people to gather to fight the smog.

Beijing has been plagued by severe smog since early October. On Tuesday afternoon, the city’s environmental protection department issued a yellow warning about air pollution.

Netizens expressed frustration at the tower. “The so-called sacred smoke cleaner is like a performing art, and there is little difference in cleaning the air of a city. It can clean up the polluted air and breathe out fresh air, but it’s different, no Sina Weibo user said.