Car formaldehyde harm should not be underestimated

Have you ever had dizziness, fatigue, sneezing, and symptoms of nerve pain when driving or riding a car? However, do these symptoms only consider motion sickness performance, have you considered it because of air pollution inside the car? Cars have gradually become an indispensable travel tool for every household in the past few years, but there are hidden dangers in the car. Have you ever understood it? Many media have reported the situation of formaldehyde in the car, and there are cars that have been used for 6 years. The formaldehyde content in the air is still 4.4 times higher. 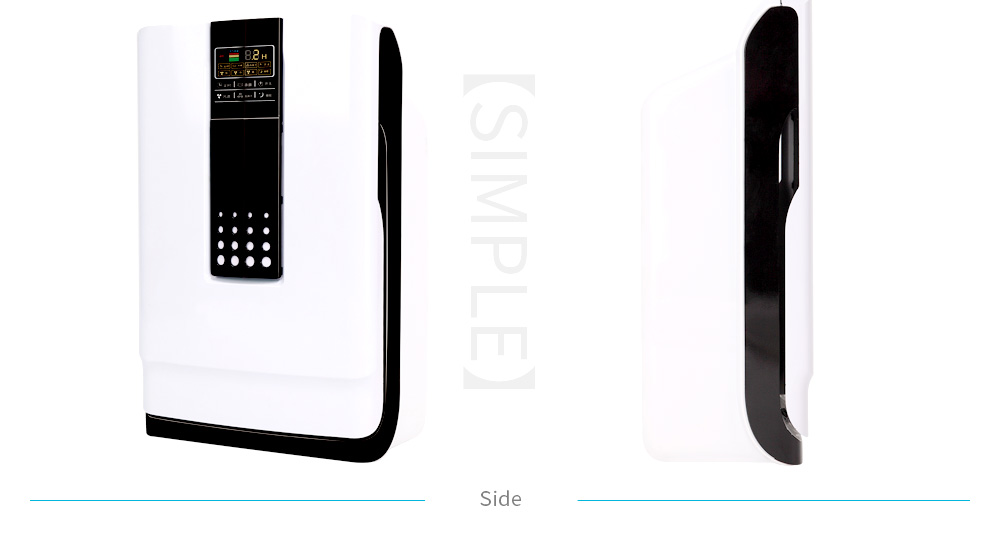 The components of the odor inside the car are mainly toxic and harmful gases such as formaldehyde, benzene, TVOC, etc., usually come from three aspects.

In general, parts such as automobile dashboards, seat skins, and plastic parts are heavy in the initial use of automobiles. If the toxic and harmful gases in these parts are not fully released, the cab will be contaminated for a long time.

Second, it is derived from the interior decoration: carpets, seat holsters and other decorations in the car contain formaldehyde, benzene, TVOC and other toxic and harmful gases.

Third, due to the use of air conditioning or the cabin is not well sealed, the exhaust gas generated by the combustion of the engine and the outdoor polluted gas enter the vehicle and cause pollution, usually sulfur dioxide, carbon dioxide and volatile gasoline.

As an important means of transportation for daily life and work, in order to prevent the car from becoming a mobile “gas chamber” accompanying itself and its family members, Olansi recommends that the owner add a car air purifier to the car to remove harmful substances such as formaldehyde in the car. Remove formaldehyde, please look for OLANSI!