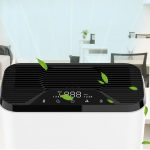 Why is it easy to have haze in autumn and winter?

In the past week, the air quality of many cities has been at a moderate level of pollution, and even severe pollution or serious pollution has occurred in individual areas.

There are many reasons for air pollution, which are related to pollution source emissions, external pollution input, and atmospheric diffusion conditions. In the absence of external pollution input and no increase in pollution source emissions, the main reason for the prone to polluted weather in autumn and winter than in spring and summer is that atmospheric activity is weakened, and pollutants are easy to accumulate, which is not conducive to diffusion.

In general, pollutants diffuse into four ways: atmospheric turbulence (irregular movement of air micelles), convective diffusion, advection diffusion, and strong weather activities (precipitation, high winds, etc.). However, due to the autumn and winter seasons, the above four types of diffusion paths have been reduced, and the inversion layer often appearing in the autumn and winter seasons further makes the atmosphere in a static state, so that the pollutants cannot spread. 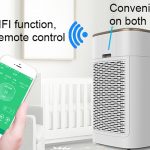 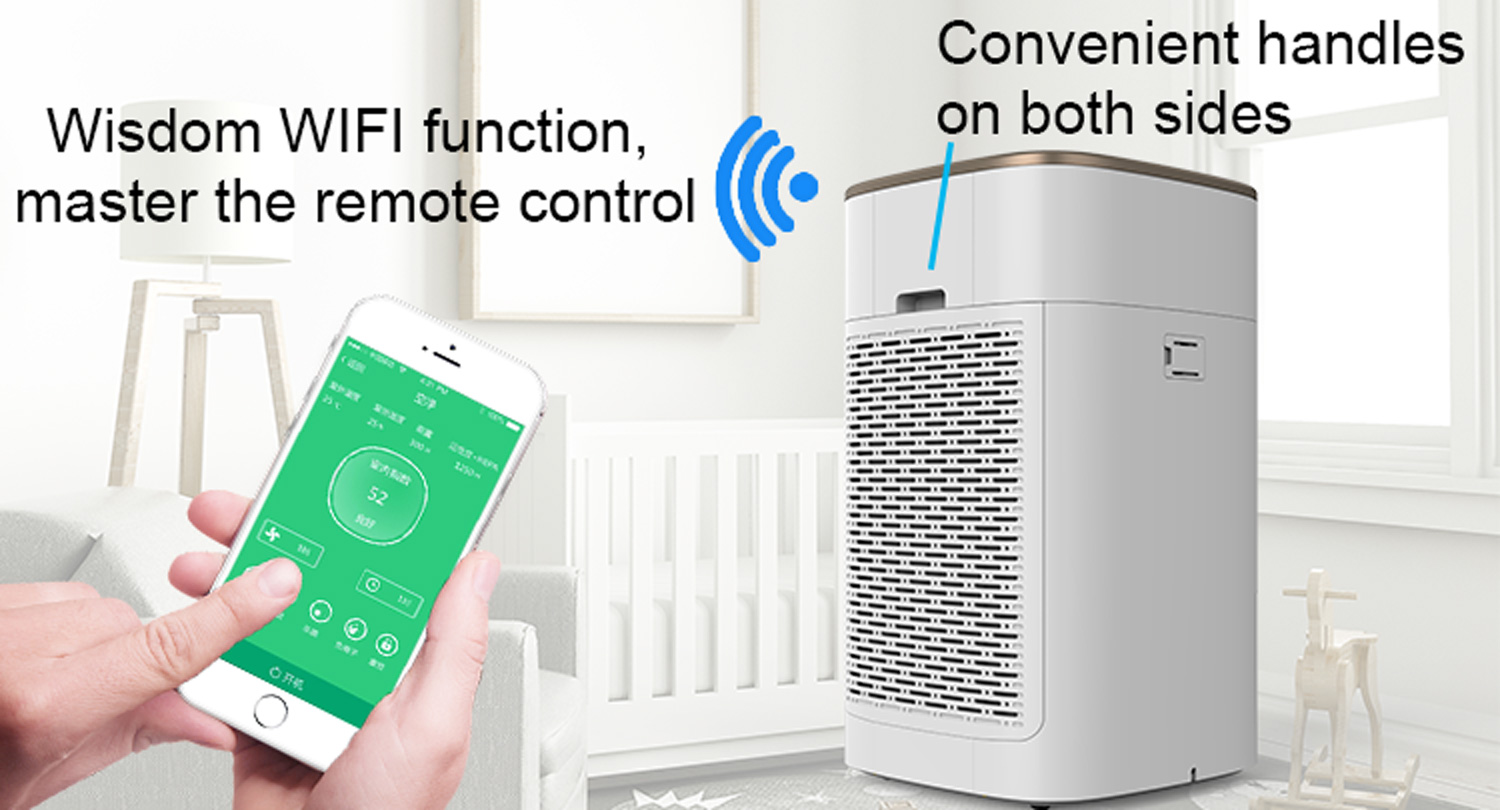 A special force – pigeons – appeared in the British capital over London. They carry air quality detectors to detect real-time detection of pollutants such as nitrogen dioxide and ozone over the city. The three-day event, called the Pigeon Air Patrol, aims to raise public awareness of air pollution.

Agence France-Presse reported that on the 16th, the last day of the event, 10 well-trained pigeons flew from the Primrose Hill in the wealthy area of ​​northern London to fly over London.

One of the pigeons was tied to a lightweight air quality tester and another pigeon was tied to a global positioning satellite system. An air quality detector weighing only 25 grams records pollutants such as nitrogen dioxide emitted by the vehicle. Local residents can get the air pollution index of their region by paying attention to the activity account on the social networking site.

According to Pierre Deca Nou, the creative director of the event and the marketing agency Le Bieyang, the event was inspired by the extensive use of pigeons during the war. During the two world wars, pigeons were used to transmit information and save lives. The flying height of the pigeons is relatively low, between 30 and 46 meters, and the speed is as high as 129 kilometers per hour. Deca Noir believes that it is feasible to have a mobile air detector with a pigeon, and that the pigeons are not affected by traffic congestion in London.

Gary Fuller, an air pollution expert at King’s College London, also believes that it is a good thing to let the ‘doing nothing’ pigeons in Trafalgar Square ‘start working’. ‘This is the first time I’ve heard that urban animal-borne detectors provide us with air pollution data.’

According to CNN, the ‘Dove Air Patrol‘ campaign is actually launching a larger event for a French air quality testing company. The company is recruiting 100 Londoners to carry air quality detectors to detect air pollution at various locations in London. Interested parties can pay approximately £79 to £99 on the crowdfunding platform. On the 16th, 60 people have already paid.

‘Fog’ hat is difficult to pick?

‘The air we need to breathe every day weighs 20 kilograms,’ said Roman Laconb, CEO of the French company. ‘Never millions of people worldwide die from air pollution every year, but because the pollutants are not visible, we are very Hard to recognize the problem.’

During the ‘Dove Air Patrol‘ event, most parts of London are suffering from moderate to severe air pollution, with Battersea being the most polluted.

British Labor Party leader Jeremy Corbin made a severe question on Prime Minister David Cameron in the parliament on the 16th, and air pollution is the focus of the Corbin attack.

According to data cited by Corbin, 400,000 people die each year from air pollution in the UK, bringing 20 billion pounds of economic losses to the country.

Corbin said that ‘sadly is that in the UK can fulfill its obligations, before the pollution level will be reduced, there will be 500,000 people will die due to air pollution.

According to Agence France-Presse, the level of nitrogen dioxide pollution in London ranks first among European capitals. In 2014, the UK was criticized by the European Commission for failing to fulfill its obligation to reduce air pollution.