“In Hangzhou, you don’t have to worry too much about air pollution.” “Northeast” is a serious problem in Beijing and Shanghai. ”

The annual intake of PM at 2.5 level (microgram per cubic meter) was observed. The respiratory volume of Hangzhou residents was about 66.1 ug/m3, which was 2.5 times that of WHO standard 25 hours/24 hours. To some extent, the average annual average of PM 2.5 in Paris in 2008 was only 22.9 micrograms/cubic meters, but in March 2015, when Parisians were much higher than air quality, the peak 10 levels of PM were 120 micrograms/m3. [v] At the end of December 2015, when Iran closed its air pollution alliance, the AQI was 132. According to an. org’s report at the time of writing this article on Sunday, 17 January, a very common Sunday is that it may reach more than 200, between 104 and 150. This is a fairly standard day in Hangzhou. 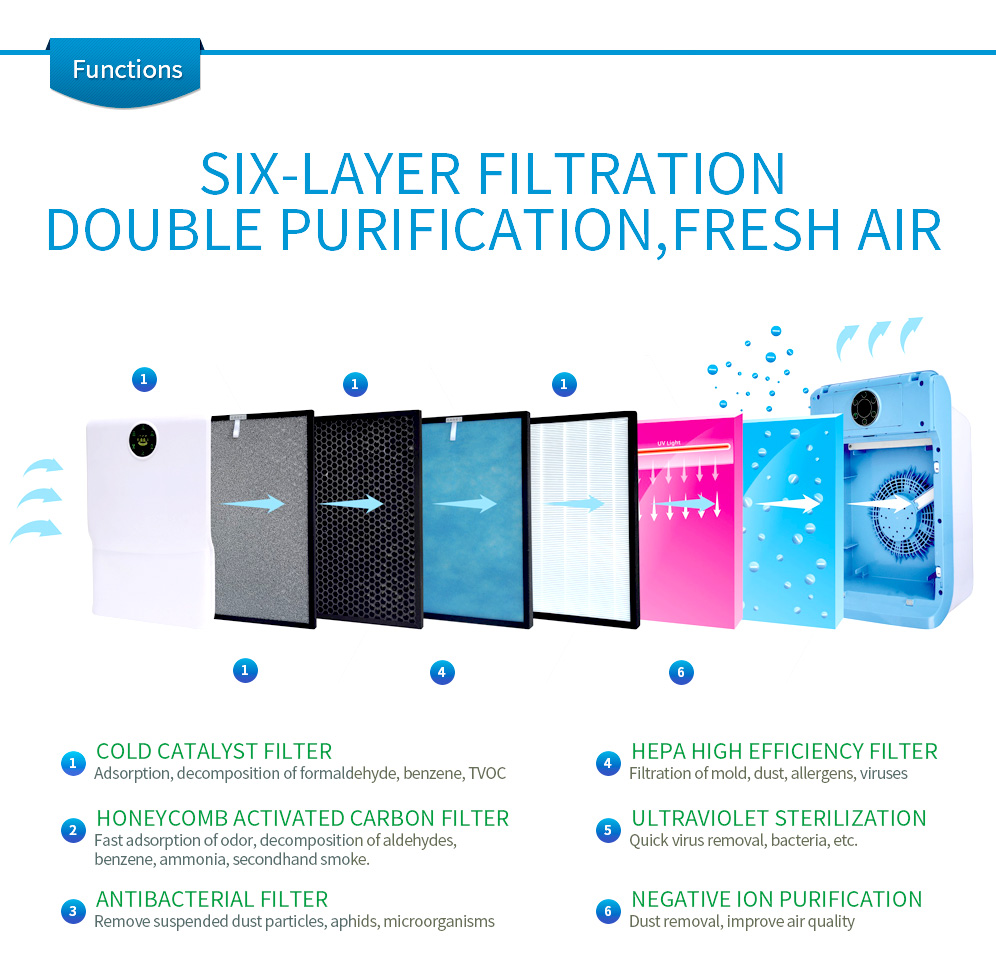 People care about indoor air quality and automobile air quality is one of the main parts.

How can we get better air quality in cars? Think about the car air purifier, which can help eliminate harmful pollutants in the indoor air, remove smoke and odor.

Change air pollution before changing you.