Aging characteristics of different parts of the skin 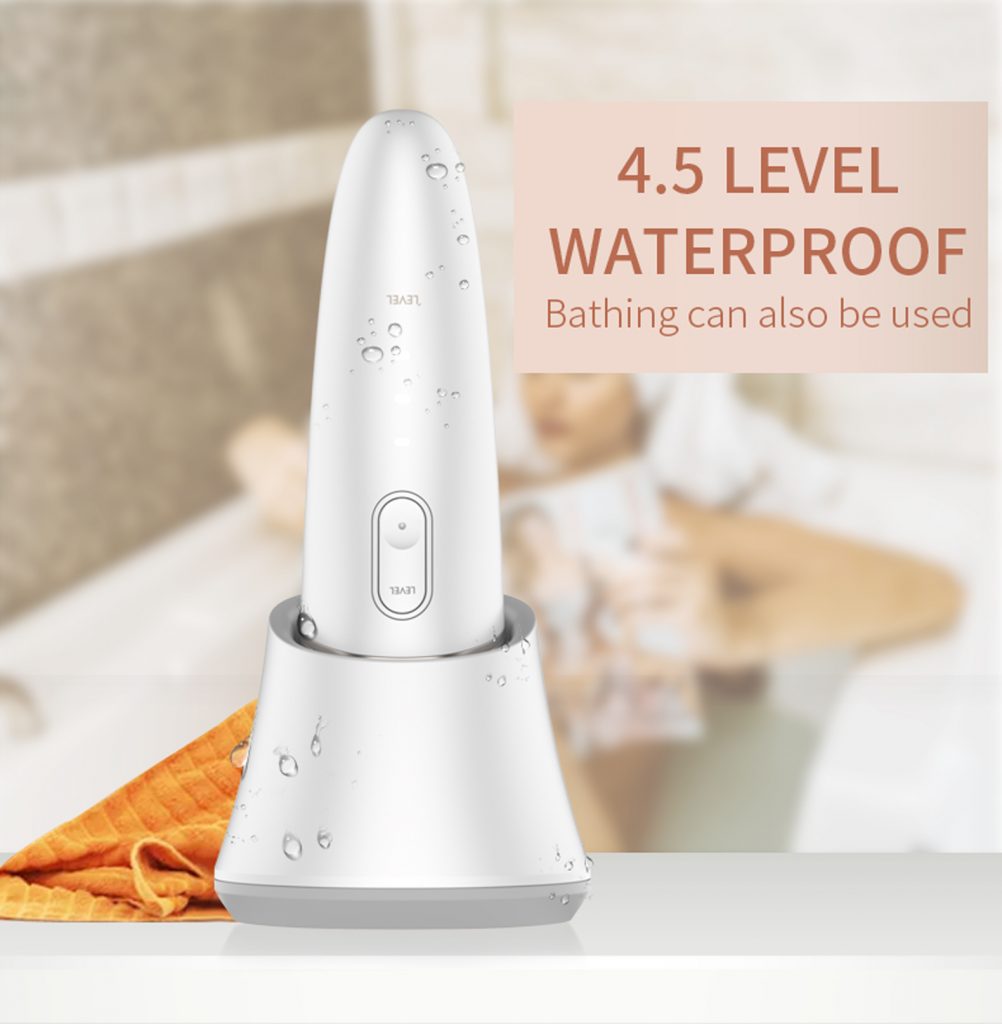 1, the lower half of the face
The aging of the lower part of the face is very obvious between 55 and 60 years old. Although it started late, it evolved very quickly. One of the main features of aging is the change in the chin’s skin texture, including changes in the shape of the chin and slack in the cheeks, resulting in a dramatic change in facial contours. The neck becomes thicker and is often accompanied by slack due to changes in muscle mass. The change began in the 30s and gradually became apparent at the age of 45.

2, mouth
Due to frequent muscle movements, plus other habits such as smoking, the fine lines on the upper lip appear around the age of 40 and have since changed dramatically. This can cause the cheeks to relax, and the skin is aging, and the lines of the law are deepened. 34 to 38 years old became very obvious, and the 60s were obviously deeper.

3, the eye
The eye is one of the areas that experience the most intense muscle activity. Because it is thinner and more fragile, it is more prone to water shortage and dryness. The lower part of the eye often carries some fine lines and dark circles in the early stage due to microcirculation changes. Gradually, the fine lines will be arranged in the longitudinal direction and become longer and deeper.
At about 33 years old, the upper eyelid will begin to relax under the force of gravity. At the same time, the bags under the eyes become more and more obvious. Over time, they will gradually increase due to the evolution of subcutaneous tissue. Crow’s feet begin to notice due to repeated expression movements and aging of the skin.
The upper eyelids are slack and become very obvious at the age of 30, and they evolved violently until they reached 70 years of age. The bags under the eyes have appeared at the age of 25, and the evolution between the ages of 30 and 40 is fierce. Subsequent evolution became slow until 70 years of age.

4, skin pigmentation
Due to the high-intensity ultraviolet rays (mainly UVA) in Asia and the special reaction of melanocytes to ultraviolet light in Asian skin, Asian women will develop pigmentation due to excessive production and deposition of melanin, and will make the skin dull.
On the other hand, the texture of the skin will change gradually due to the environment and the sun. Uneven pigmentation is not obvious between the ages of 18 and 33. After that, pigmentation began to change significantly. Until the age of 60, it became stable.
Seeing the statistics of this series, women will worry or even panic. But how to treat it is the woman’s most concerned!