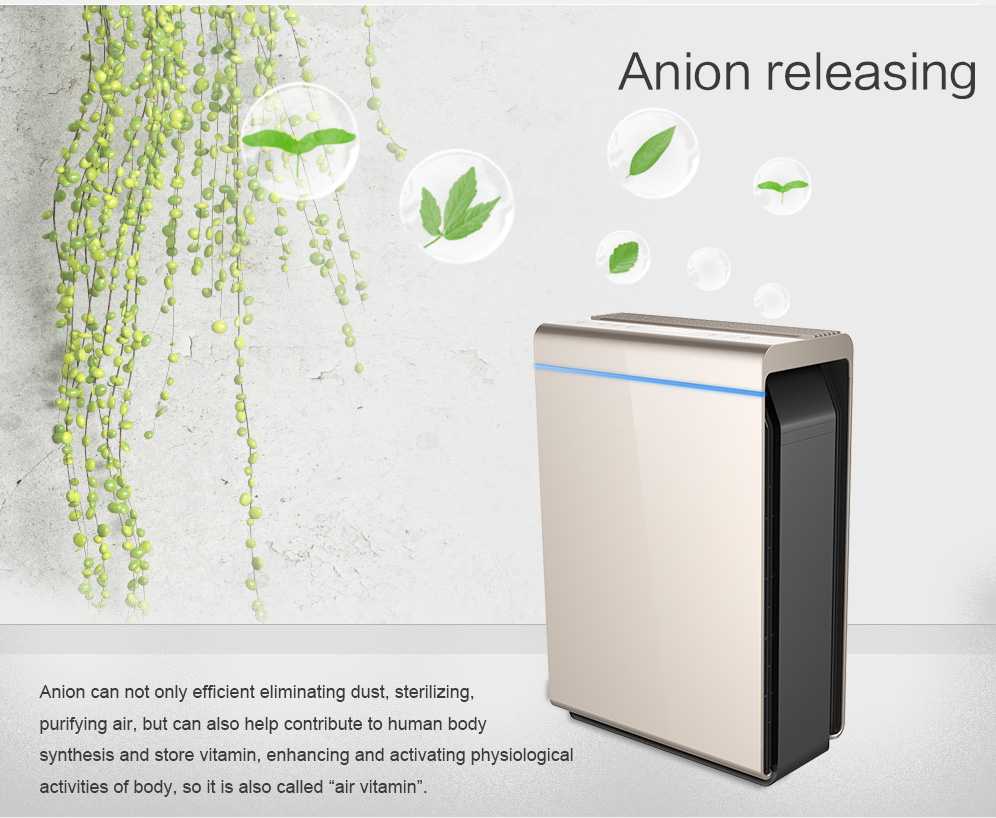 Even if the cold front clears the smoke in the morning, the average PM2.5 density of today’s lethally polluted particles is over 300. They urged people to gather together to fight the smog.