How much harm does the air pollution in the car have on the human body? 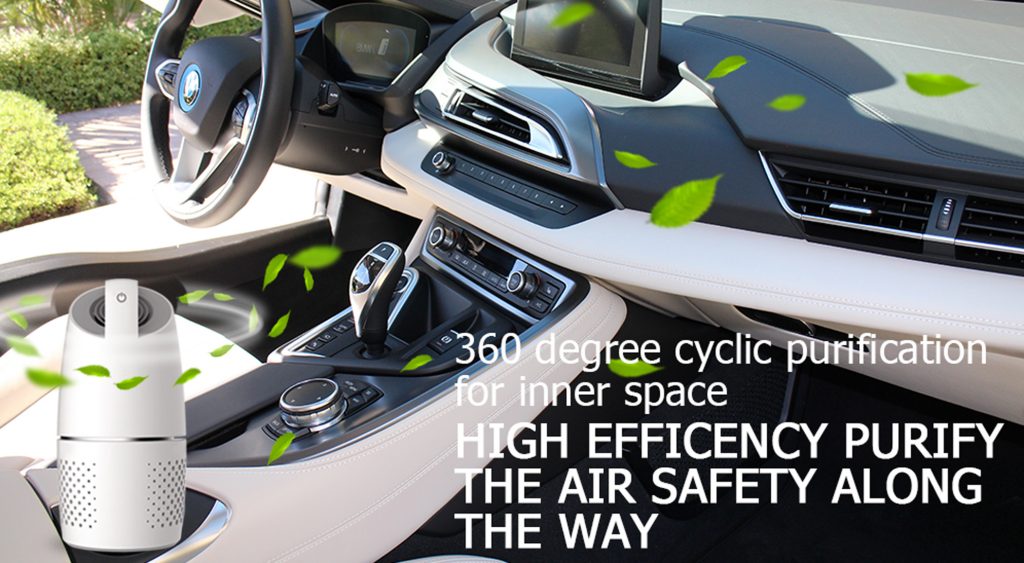 Everyone has a little understanding of the hazards of indoor air pollution in the house, but in fact the airborne harmful substances in the car are more serious than indoors. The car space is small, the air flow in the car is limited, and the car has good sealing performance. In addition, when you open the air conditioner in winter, some unqualified interiors, cushions and other items will release excessive formaldehyde and other gases, which will endanger people’s health.

TVOC is a general term for volatile organic compounds and is one of the important indicators for measuring the degree of air pollution. It usually contains a variety of carcinogens known to be harmful to the human body, such as benzene, toluene, formaldehyde, acetaldehyde and the like.

A report published by the Ann Arbor Environmental Group in the United States stated that the amount of harmful compounds in the air of the car is 5 to 10 times that in the home and office. According to the report, according to the analysis of the dust samples collected in 11 famous automobile brands and the windshield film samples, there are substances harmful to the human body, and consumers know little about these. .

For car air pollution, it is estimated that many car owners will think of new cars. In fact, not only is the new car polluted, but the old car also has air pollution inside the car.

Source of pollution 1: When the vehicle is in production, a large amount of plastic products and adhesives are used in the interior parts, which are the main culprit in the environmental pollution inside the vehicle.

Pollution source 2: After the engine is running for a long time, not only the heat generated by it will increase the volatilization of pollutants in the car, but also the amines, nicotine and other substances it produces will also cause damage to the occupant’s body.

Pollution source 3: Many consumers like to put some plush toys, cushions and other decorations in the car after buying a car, but if these ornaments are inferior goods, it will increase the release source of “formaldehyde” in the car. In general, the more interior decoration, the greater the possibility of air pollution inside the car. In addition, some people like to spray perfume in the car. Many perfumes are chemical compounds, which contain harmful substances themselves, which only aggravate pollution.

What are the pollutants?

Formaldehyde: a gas that is colorless and has a strong pungent odor. It is gaseous at normal temperature and usually appears as an aqueous solution.
Reaction: Excessive formaldehyde will cause dizziness, fatigue, and throat discomfort.
Hideout: Paints made of formaldehyde as preservatives and chemical fiber carpets are mostly used for interior decoration.

Benzene: colorless, transparent, flammable liquid.
Reaction: The vapor can be absorbed through the respiratory tract, the liquid is absorbed through the digestive tract, and the skin can absorb a small amount. In an environment with a high concentration of benzene, leukemia can be caused.
Hideout: Mainly used in the manufacture of detergents, insecticides and paint removers.

As more and more families start to buy cars, the air pollution inside the car has become a health problem that cannot be ignored. For the health of the body, after buying a car, you must ask a professional management company to carry the car. Don’t let Your own car becomes a mobile gas room!