The magical effect of hydrogen-rich water 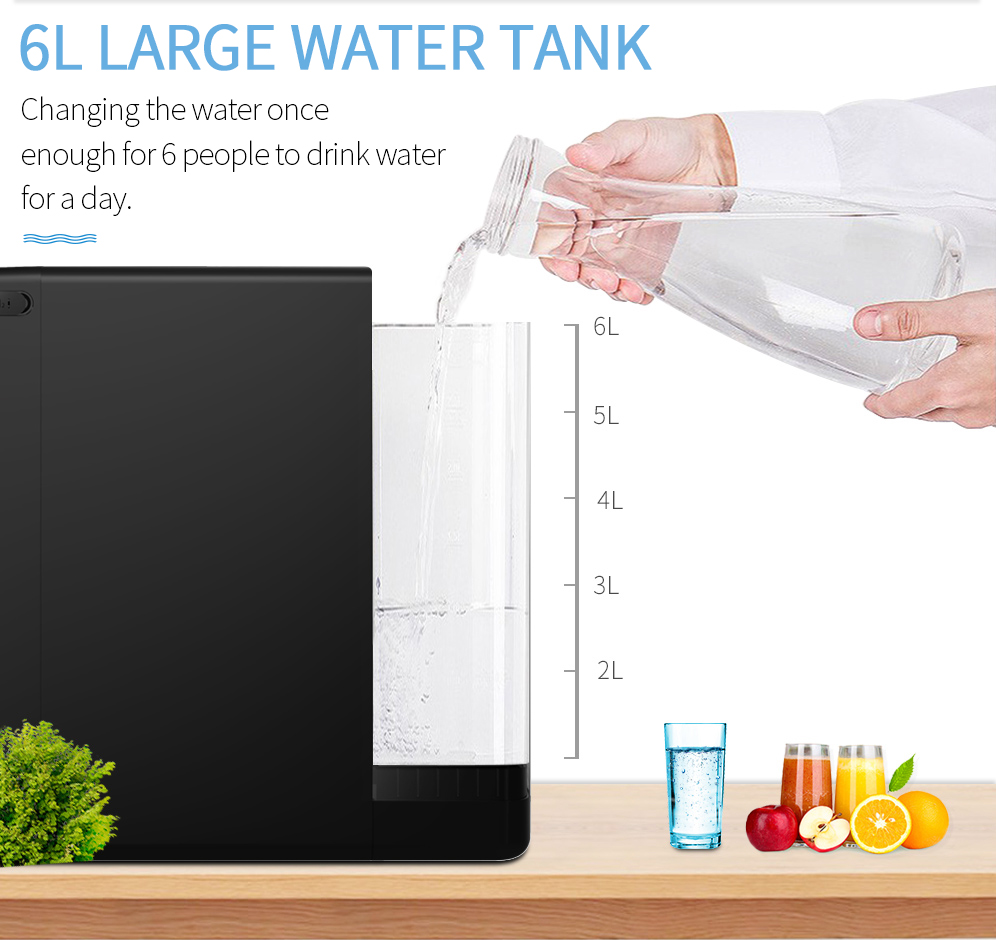 Clinical studies have shown that hydrogen molecules can reduce the risk of cardiovascular and cerebrovascular diseases.

Hydrogen molecules can inhibit the oxidation of low-density lipoproteins, platelet aggregation, and activation of pro-inflammatory factors. It inhibits the peroxidation of brain cells (vascular endothelial cells, nerve cells). Immune cells aggregate and adhere to the vascular wall lining the endothelial cells and then migrate is an important step in the atherosclerotic inflammatory process. Hydrogen molecules can reduce the activation of immune cells in the early stages of atherosclerosis and the interaction with endothelial cells and smooth muscle cells of blood vessel walls.

“On May 7th, 2007, in the whole news of NHK in Japan, the efficacy of hydrogen was reported 4-5 times a day. The research team of the Japanese Medical University will “hydrogen can effectively remove active oxygen, especially to remove highly toxic hydrogen.” The content of oxygen free radicals, which can reduce the damage caused by cerebral infarction in animal experiments, is published in Nature Medicine, one of the most credible medical journals.”

Hydrogen is the smallest antioxidant in the universe, and it is one of the 10 to 150,000th of the average size of human cells. “So whether it is a vascular occlusion or a brain that is usually inaccessible due to the blood-brain barrier, hydrogen can reach and exert resistance. Oxidation. The state in which these two aspects overlap is cerebral vascular occlusion and cerebral infarction. The hydrogen found in experiments in Japan Medical University can be halved in the animal experiment, which is true and reasonable, like hydrogen. Such antioxidants have never been seen before.”

If you are interested in this, please contact us for more products and preferential prices
Helen:
+86 13922346046
info@olansiglobal.com