The more functions of the air purifier, the better? 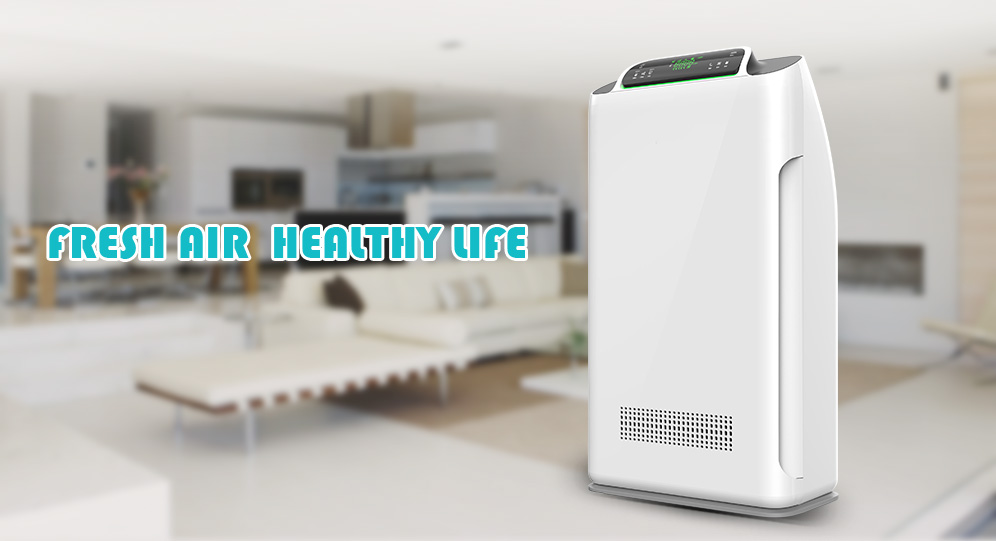 As the Chinese people began to realize the serious impact of air pollution such as smog on their health, the domestic air purifier market began to become more and more popular, and the air purifiers were getting faster and faster, and more and more functions, such as “Activated carbon adsorption”, “photocatalyst decomposition” and strange special shape, superwind speed and air volume. The more these features, the better?
In fact, too many functions may not only increase the purchase cost of consumers but also violate the original intention of the original air purifier to pursue health. So, what are the functions that are redundant and may be contrary to the original intention of the air purifier?
1, too special shape. With the increase in the number of products and the increase in homogenization, people are increasingly pursuing a unique and differentiated product. Manufacturers have also created a variety of unique air purifier shapes with the psychological changes of consumers. However, these so-called “artistic” products, although they look different, may cause inefficiency and insufficient purification.
2, the fancy lights. Many air purifiers are now equipped with indicators to show the working status of the air purifier, and even some of the backlights are convenient for night operations. Some air purifiers can’t be turned off at night, which seriously affects sleep.
3. A long power cord. The power cord can be said to be the soft underbelly of many electronic products. There is no power cord, but some appliances, especially the air purifier, have a long power cord. This makes it easy for the air purifier to reach the board, but the long power cord can sometimes get in the way.
4. Not necessarily a healthy ozone function. Ozone is a light blue gas with a distinctive odor. It is capable of neutralizing and decomposing poisonous gases such as floating bacteria and viruses in the air to remove malodor. But at the same time, too much ozone can also irritate the human respiratory tract, oxidize body tissues, and cause harm to the body, especially the elderly and children. There is much top room air purifier with ozone function in China, but whether it can guarantee the health of the human body is not known.
Of course, there are other features that may not be of much use to the user. Therefore, you can avoid these functions and designs when purchasing an air purifier. At the same time, when choosing an air purifier, it should be determined according to the environment of the place of residence. For example, the fog is prone to occur in Beijing. The function of the air purifier should be based on fine particles. Do not blindly purchase.
Contact us for more products and discounted prices
Helen:
+86 13922346046
info@olansiglobal.com
https://www.olansiglobal.com
Posted in Air Purifier News and tagged top 10 home air purifiers, top home air purifier, top room air purifiers.