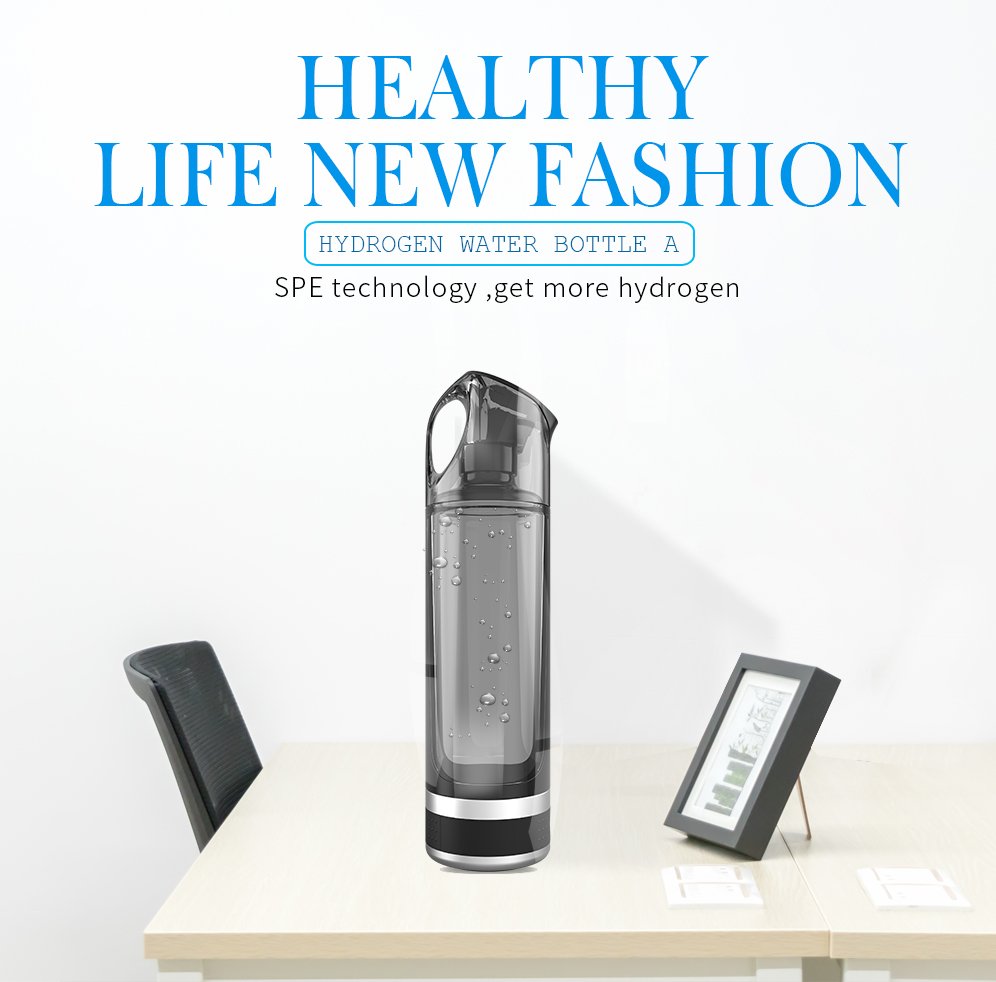 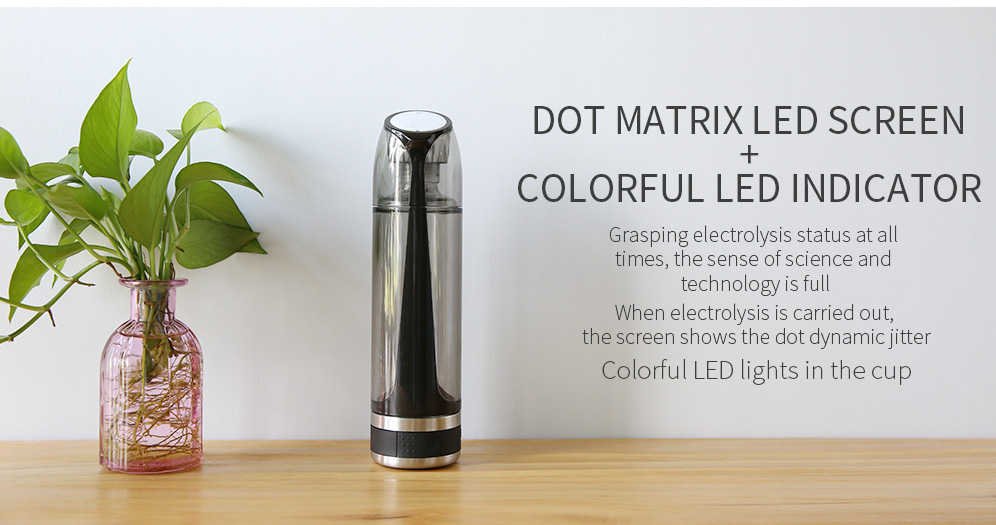 1. The effect of hydrogen-rich water on human body anti-oxidation

2. The effect of hydrogen-rich water on human metabolic repair

3. The role of hydrogen-rich water against aging

4. The effect of hydrogen-rich water on chronic diseases

5. The effect of hydrogen-rich water on allergic diseases

In February 2011, Professor Ota Satoshi of the Medical University of Japan published an article in the internationally renowned academic journal Obesity, which introduced the results of experiments using weight-enriched water for weight loss research. Through animal experiments, it is proved that hydrogen can treat type 2 diabetes, and it has significant therapeutic effect on fatty liver caused by normal high-fat diet. It is concluded that long-term drinking of hydrogen-rich water can reduce animal body weight without reducing diet and drinking water. , to reduce body fat, that is to say, has a weight loss effect.

7. The effect of hydrogen-rich water on the improvement of hypertension

8. The effect of hydrogen-rich water on diabetes

9. Effect of hydrogen-rich water on gout and hyperuricemia