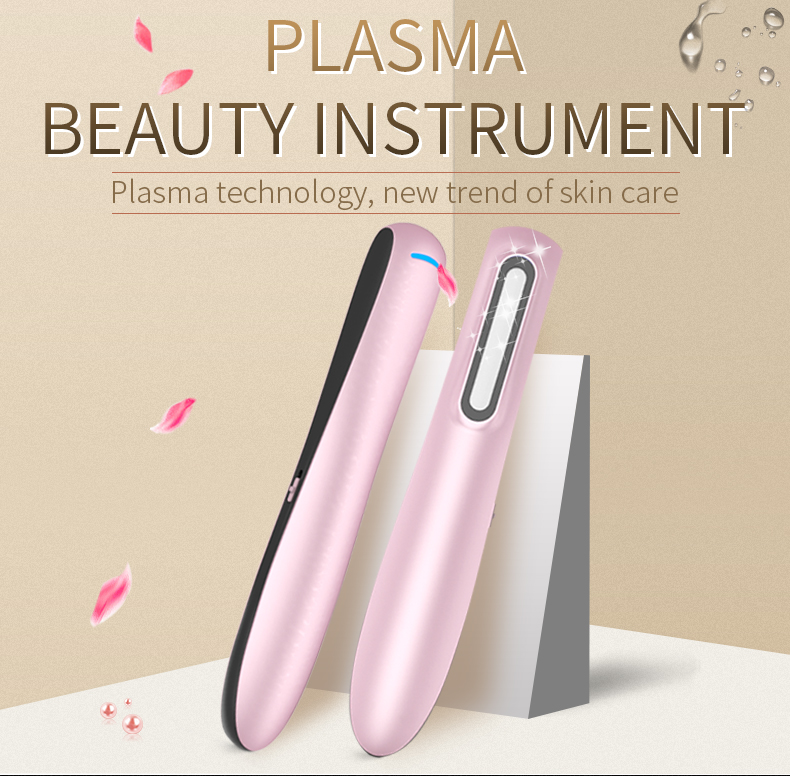 If the temperature keeps rising, how will the gas change? Scientists tell us that at this time the atoms that make up the molecule are separated and formed into independent atoms. For example, the nitrogen molecules will split into two nitrogen atoms. We call this process the dissociation of molecules in the gas. If the temperature is raised further, the electrons in the atom will be stripped from the atom and become positively charged nuclei and negatively charged electrons. This process is called ionization of atoms. The ionization process takes place and a plasma is formed.

When the ionization process occurs frequently, and the concentration of electrons and cations reaches a certain value, the state of the substance changes fundamentally, and its properties become completely different from the gas. In order to distinguish them from the three states of solid, liquid and gas, we call this state of matter the fourth state of matter, which is also called the plasma state.

Substances in the plasma state have properties similar to gaseous states, such as good fluidity and diffusivity. However, since the basic constituent particles of the plasma are ions and electrons, it also has many properties that are different from the gaseous state, such as good electrical conductivity and thermal conductivity. In particular, according to scientific calculations, the specific heat capacity of a plasma is proportional to temperature, and the specific heat capacity of a plasma at high temperatures is often several hundred times that of a gas.