Alert! The air pollution problem inside the car is very harmful, you should notice 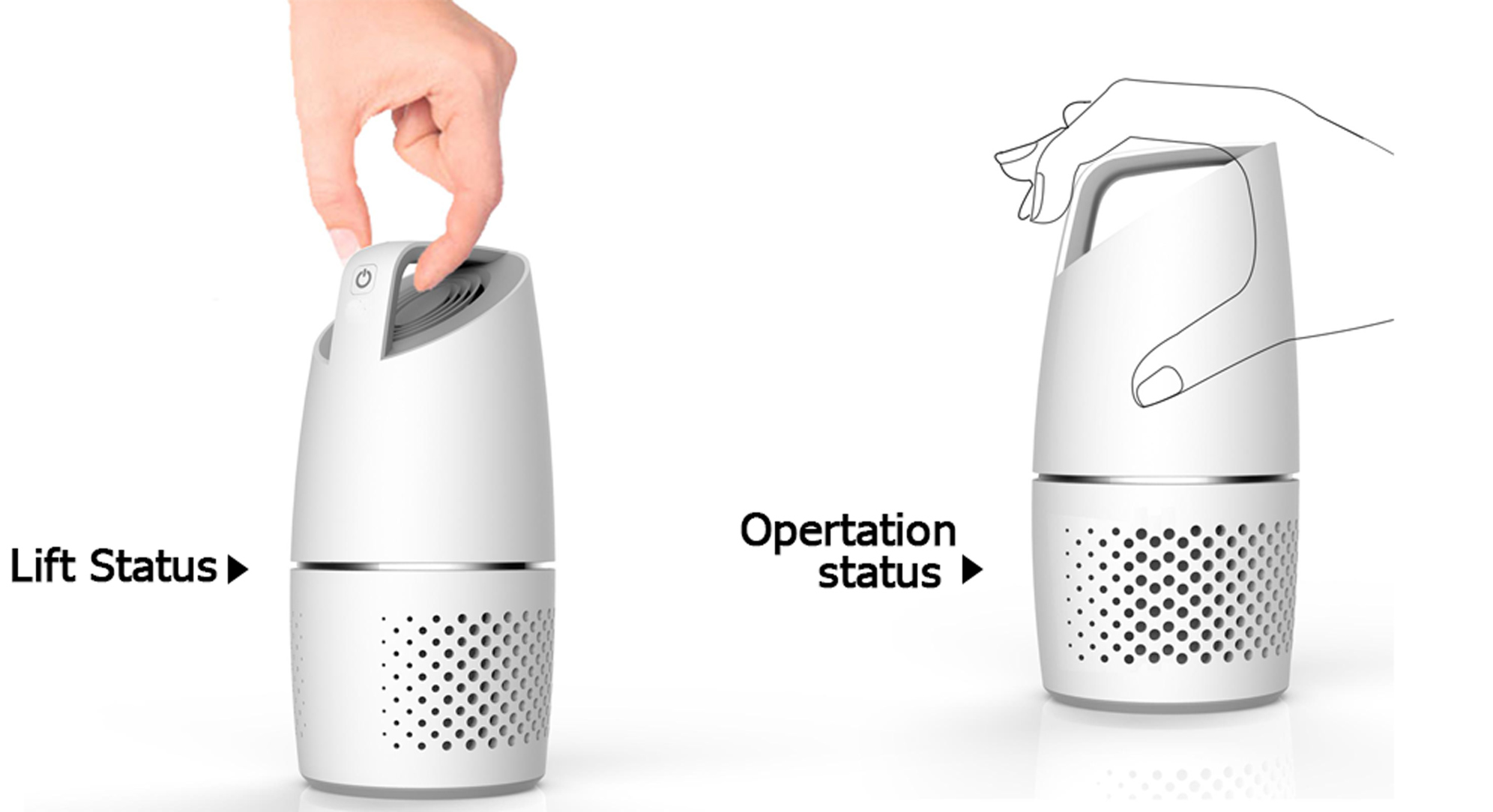 I finally chose a car I liked. I haven’t had a few days before I found out that the air in the car is really unbearable. The pungent smell makes people feel dizzy and disgusting. Even if the window is fully opened, it will not prevent the harmful gas from invading the human body. Now the country’s emission standards for automobiles are becoming more and more strict, and it is obviously one step behind the quality of air inside the car. Do you really understand the air pollution inside the car?

What is air pollution in the car?
Air pollution inside the vehicle refers to the poor air quality caused by the lack of ventilation and car body decoration inside the car. The consequences of toxic substances such as formaldehyde, xylene and benzene are extremely serious.

Do you know the source of air pollution inside the car?
The pollution in the new car is mainly the new car itself. The market demand for the family car makes many cars directly enter the market under the production line. The harmful gases and odors of various accessories and materials are not released; leather products, because formaldehyde can be applied to the manufacture of leather Stage, but most of the formaldehyde in leather is produced in tanning and retanning; adhesives, automotive interiors use a variety of solvent-based adhesives, such as: wallpaper adhesives, carpet adhesives, sealing adhesives, Plastic adhesives, etc. Adhesives release formaldehyde, benzene, toluene, xylene and other volatile organic compounds during use.

After a driving time, the air pollution inside the car caused by the materials mentioned above may not be so serious. But air conditioning has become the primary source of pollution. If the car air conditioner evaporator is not cleaned for a long time, it will have a lot of dirt inside it, and the harmful substances such as amine, nicotine and bacteria will be diffused in the small space inside the car, resulting in poor air quality inside the car. Hypoxia.

At the same time, due to the small space of the car, the new car has better sealing performance, the air circulation is not smooth, and the air volume inside the car is not much. In addition, the cross-contamination between the passengers in the car is serious, and the harmful gas in the car exceeds the standard. It is more harmful to the human body. When the concentration of carbon dioxide in the air reaches 0.5%, people will have headaches, dizziness and other discomfort.

If you are still worried about air pollution in the car, then you may wish to take a look at this car air purifier. Cup-type design, small body and high power; one-button deodorization, high-efficiency purification of negative ions; low noise, 360° air purification.