Talking about the harm of indoor air pollution to human health 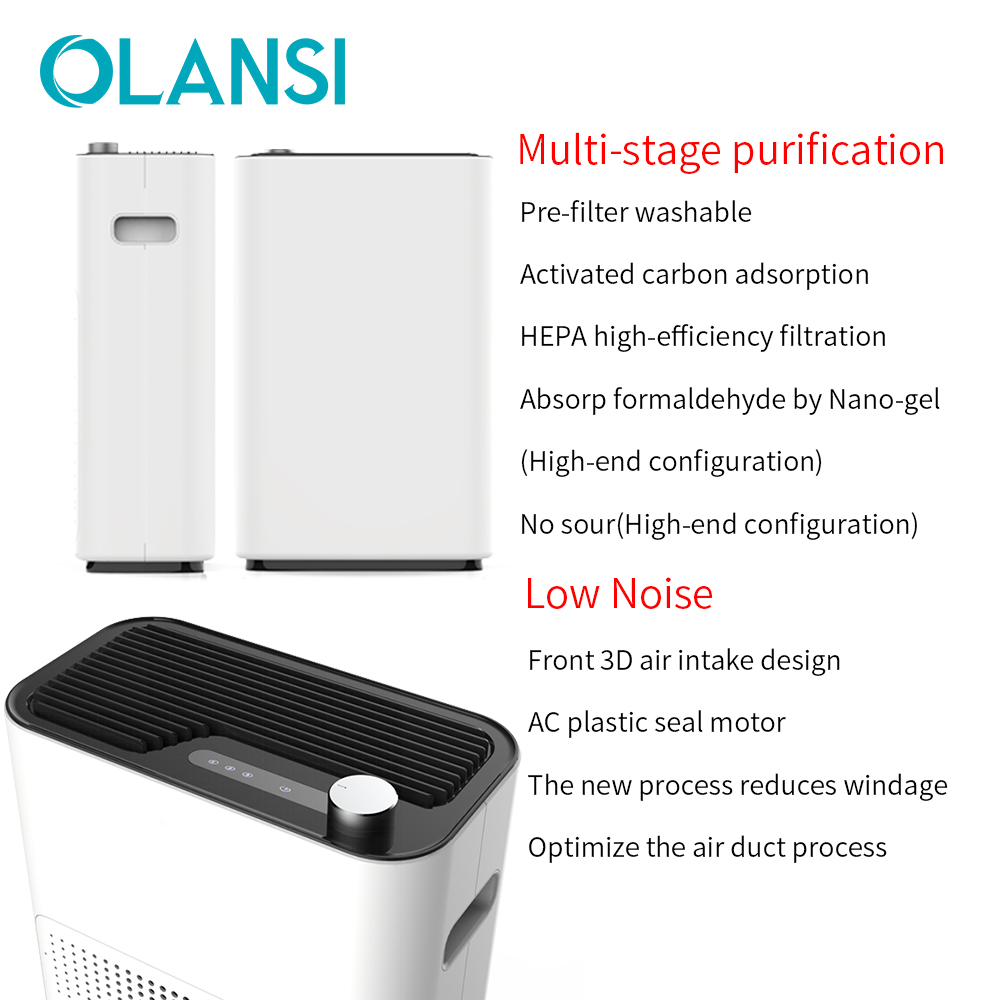 With the rapid economic growth, the problem of environmental pollution is inevitable. Of course, the two are not contradictory. However, as far as the current situation is concerned, both developed countries and developing countries generally face different levels of environment. pollution problem. In recent years, the word haze has been very hot. However, smog is not a new concept, but the attention of everyone before is not high enough, and nowadays, the reference to air pollution is afraid of avoiding the word. However, the air pollution we mentioned here mainly refers to outdoor air pollution. In fact, the pollution problem in the indoor environment of today’s society is also quite serious, because most modern people spend most of their time indoors, while indoors There is no doubt that the quality of the air will directly affect our health.

Nowadays, many cities have carried out investigations in this area, and the results of the survey are not optimistic. According to statistics, indoor air pollutants such as benzene, toluene, ammonia and hydrazine exceeded the standard by several times, and the content of pollutants in new homes was particularly high. It has been confirmed that this is mainly caused by poor decoration.

Indoor air pollution is different from outdoor, mainly reflected in the following aspects:

The most fundamental way to reduce indoor pollution is to reduce or control the generation of pollutants from the source of pollution. The first question is about the decoration. Before the decoration, the type and amount of the plate should be fully considered. Use the decoration materials that meet the national standards, use the synthetic materials as little as possible, and do not over-renovate, because even if the decoration materials used meet the standards, they are used. Too much will still lead to enrichment of pollutants and exceed the standard. The second is the problem of pollutants in the soot. In the cooking process, it is inevitable that oily fumes will be produced. At high temperatures, the substances in the food undergo complex chemical reactions, which in turn produce a variety of carcinogenic substances. First, we should use qualified cooking oil and ingredients, do not buy inferior edible oil; second, try to avoid cooking under high temperature conditions such as stir-frying and frying during cooking; third, use good exhaust The range hood, so that even the generation of soot containing certain pollutants can minimize its indoor diffusion and reduce the harm to indoor personnel. In addition, it is about smoking. It is well known that the harm of second-hand smoke is extremely serious. It has been confirmed that smoking is one of the causes of lung cancer. The indoor environment is a closed environment. The harm of second-hand smoke is more prominent indoors. It will affect your health and will seriously affect the health of people around you. Therefore, we should try to reduce smoking or quitting smoking. I believe this will be a far-reaching thing.